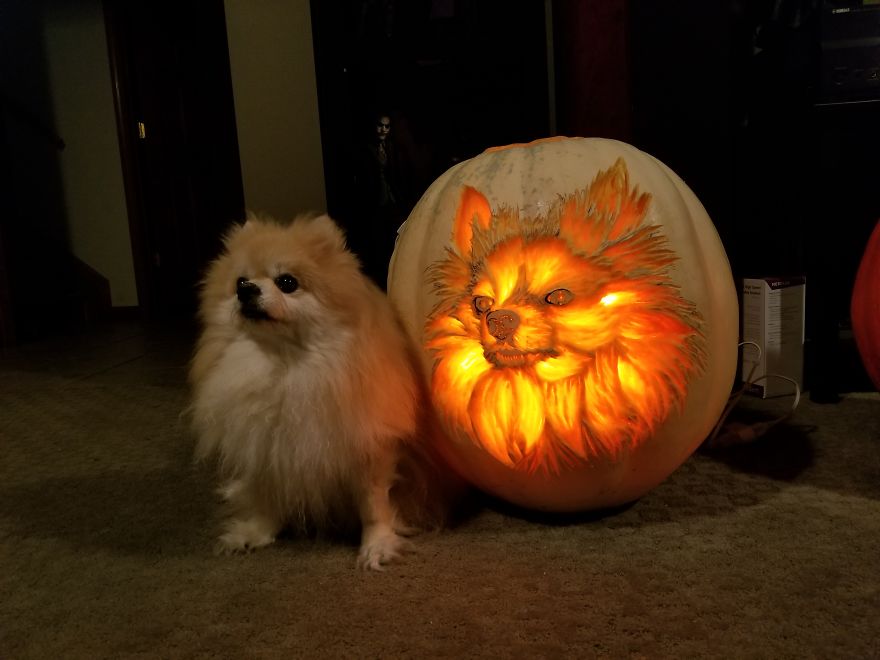 Halloween’s right around the corner!

You know what that means. Pumpkin carvings, dress ups, costumes, parties, and lots of candy. Pumpkin carving, especially, is a tradition that’s been around since basically forever.

You gut out the orange veggie, and then carve a pattern or face on it, then light it up on the inside with a candle. The results are the spooky lanterns with eerie shapes and styles.

One person following the tradition went above and beyond with his masterpiece.

Instead of a knife, he uses a precise X-acto blade and it takes him around 8 to 20 hours depending on the difficulty of the piece. And he doesn’t use candles to light them up either, he uses CFL bulbs because they give off a brighter glow.

It starts with just a pencil outline first. 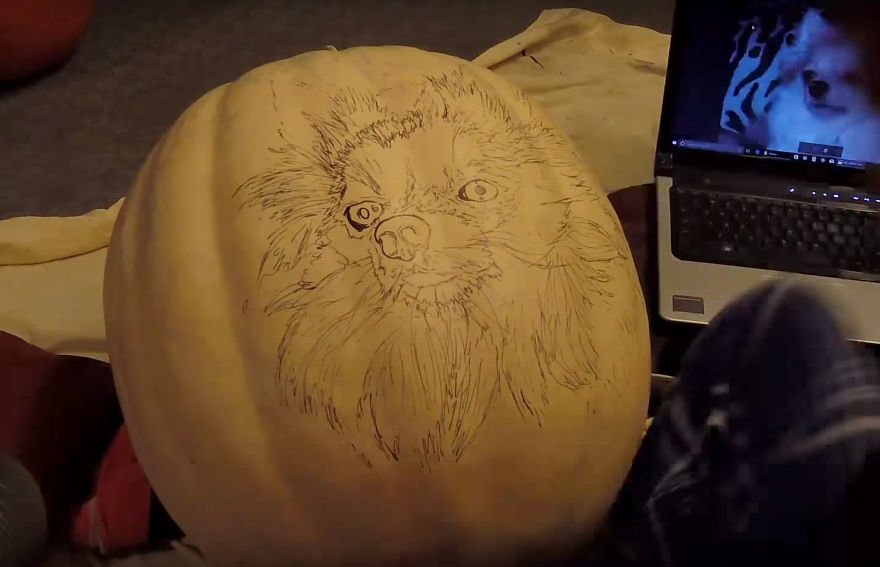 Then the X-Acto knife carves into the pumpkin. 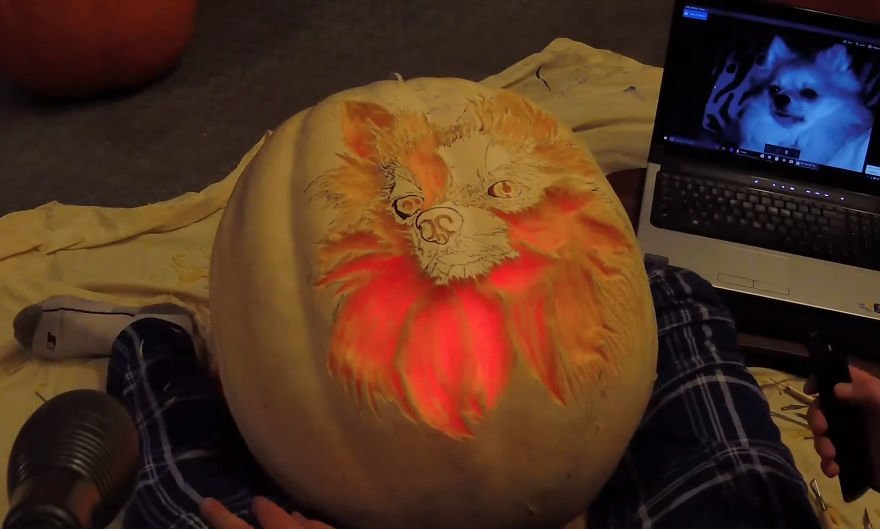 And finally the masterpiece is ready to be the envy of his neighbourhood. 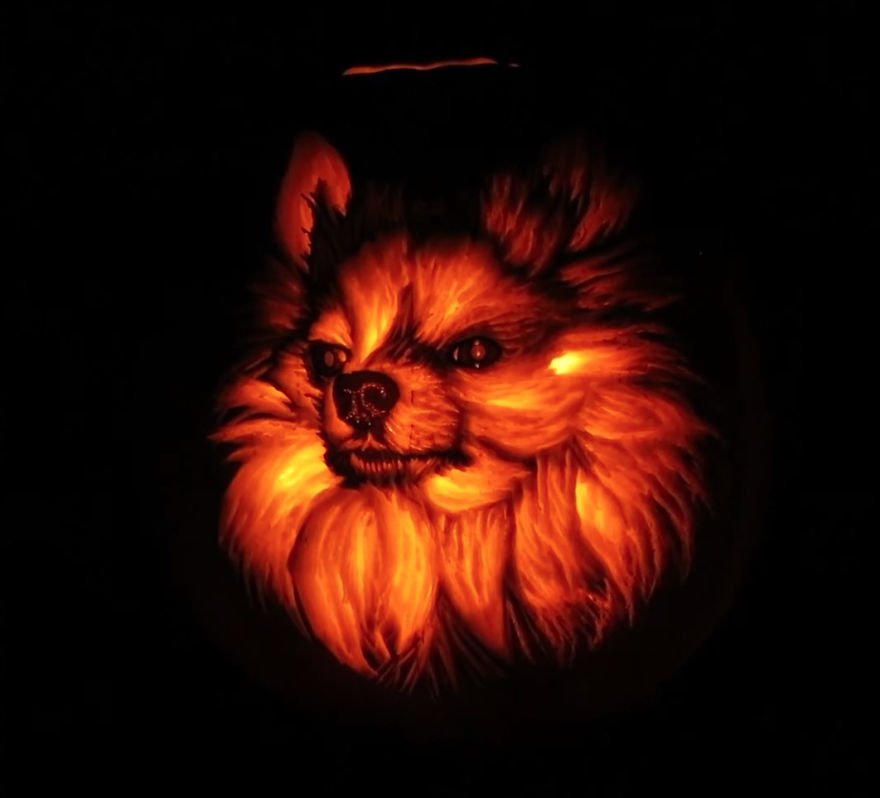 These are his earlier pieces, Civil War 2016. 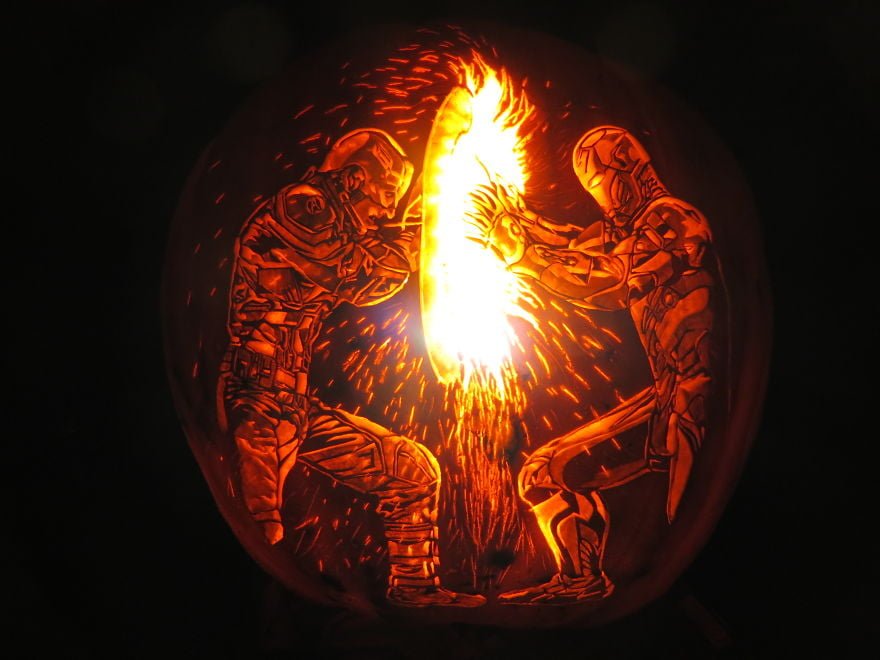 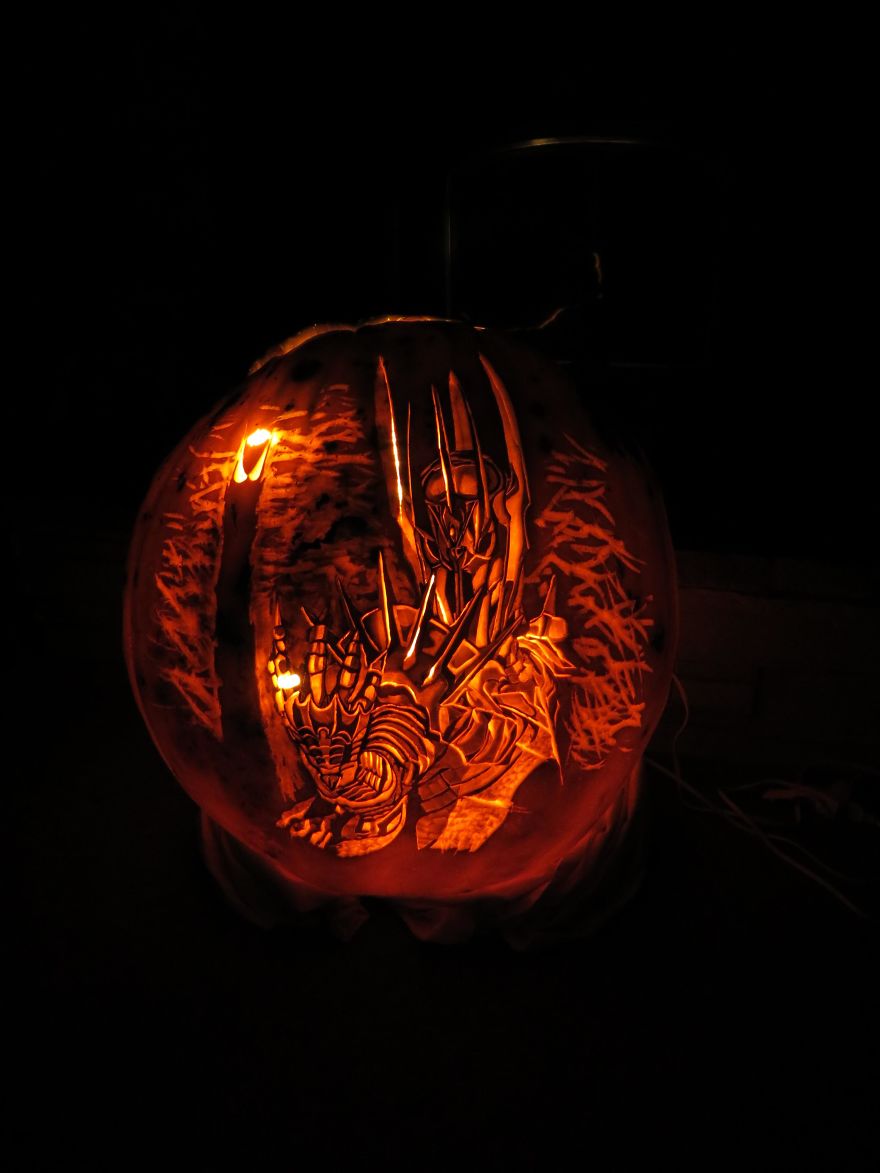 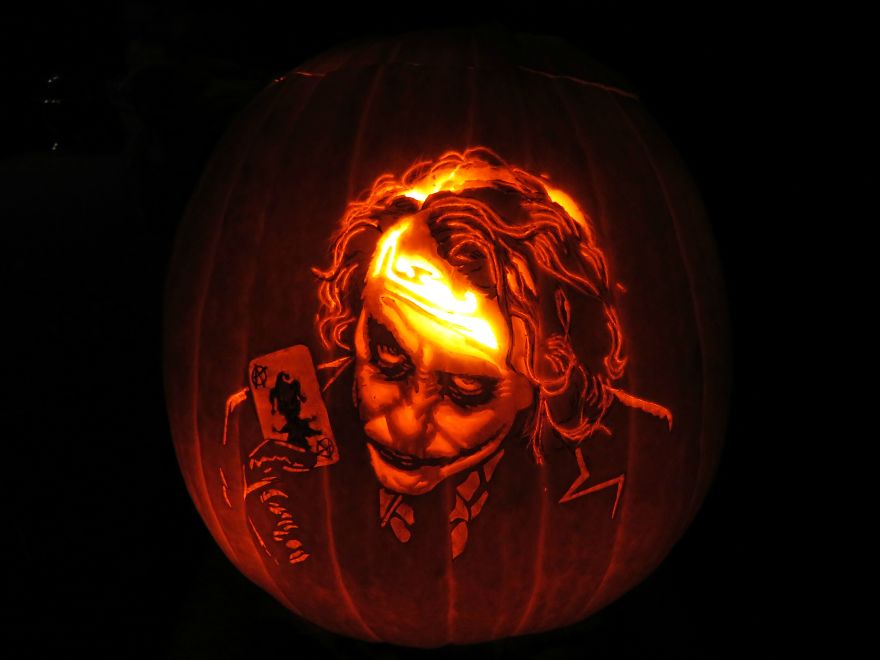 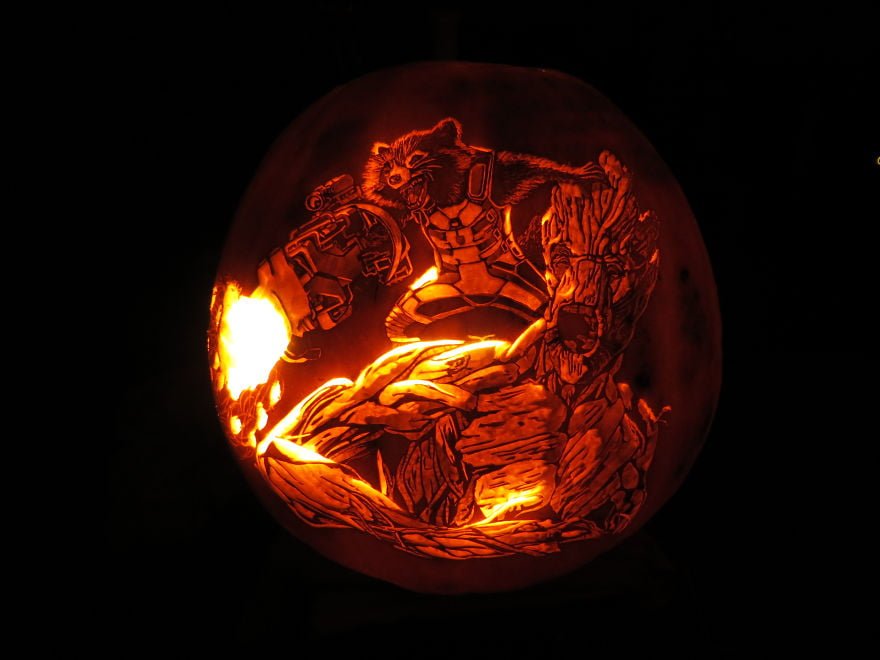 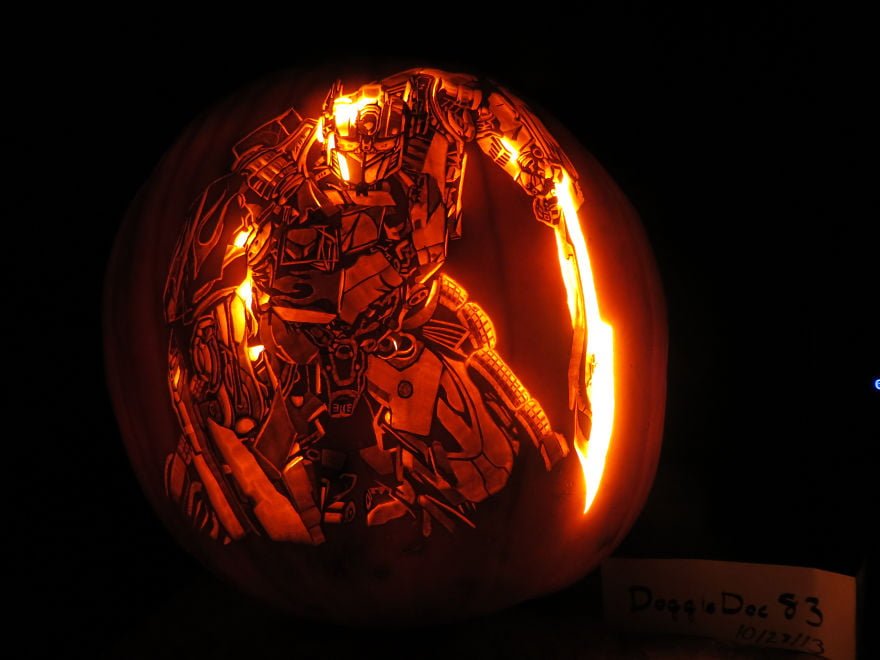 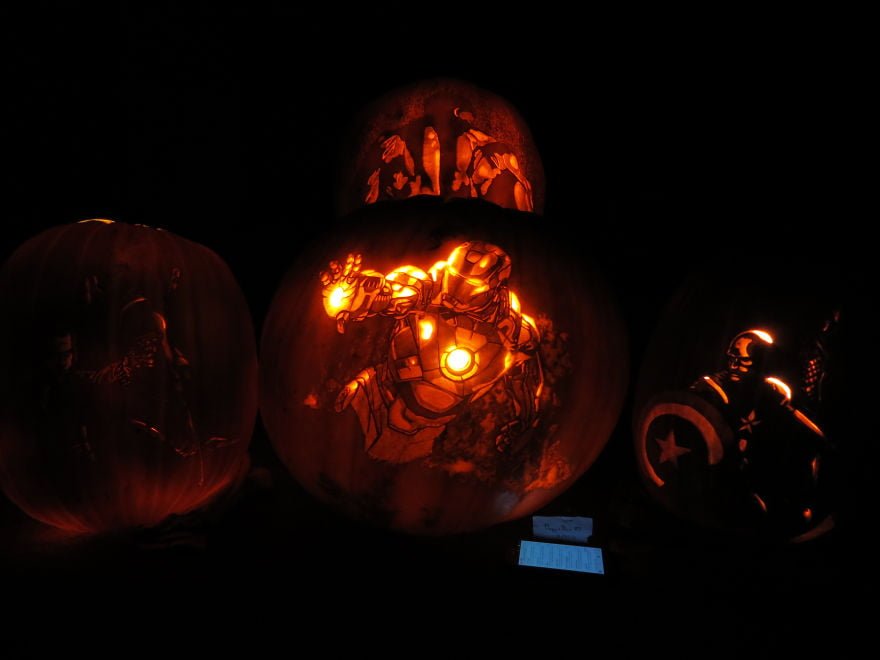 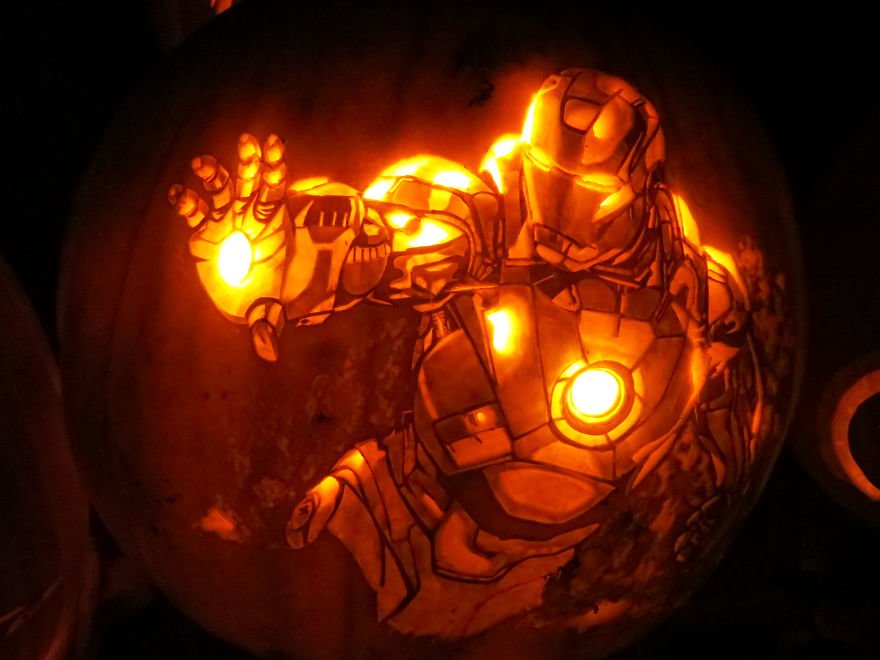 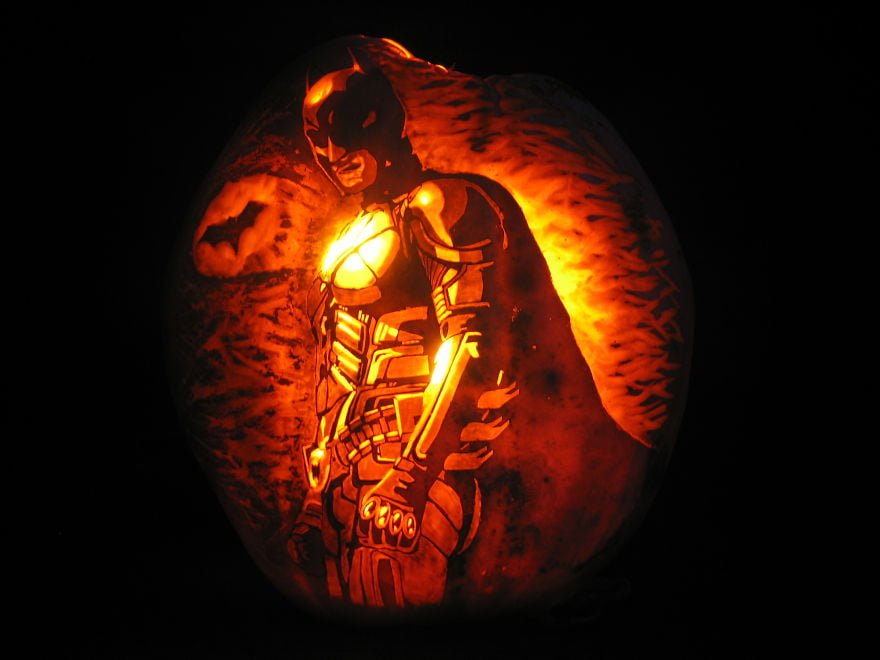 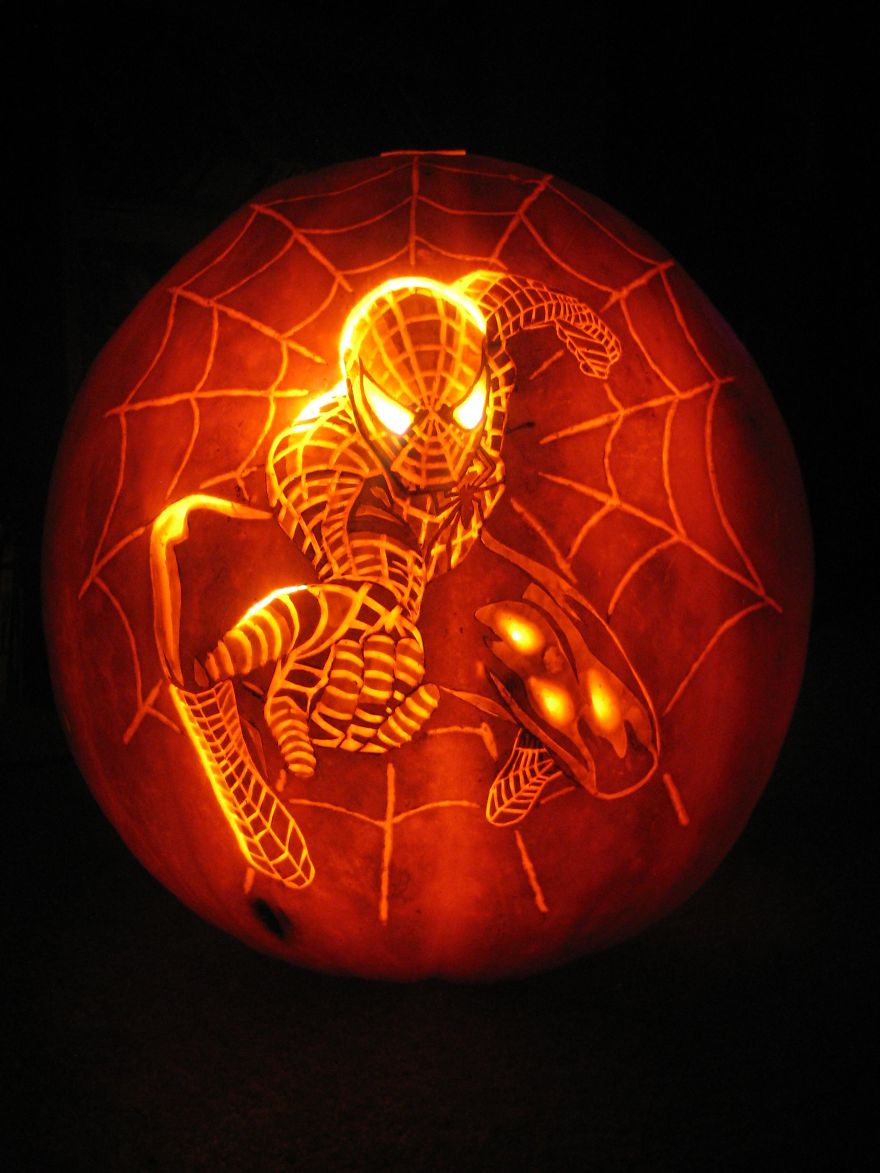 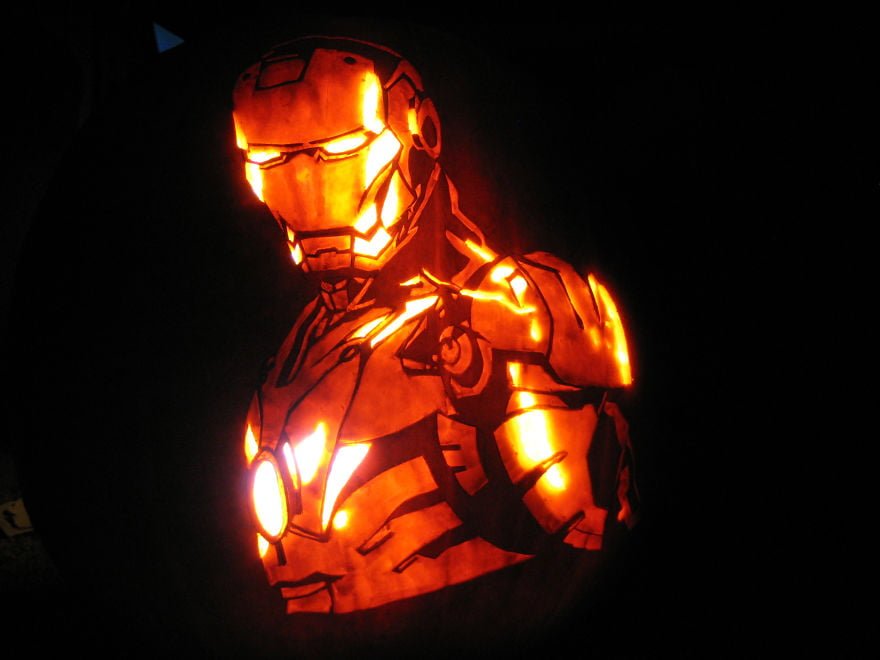 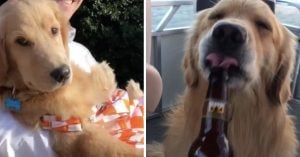 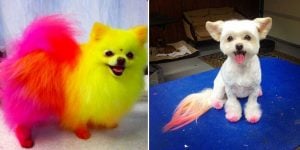 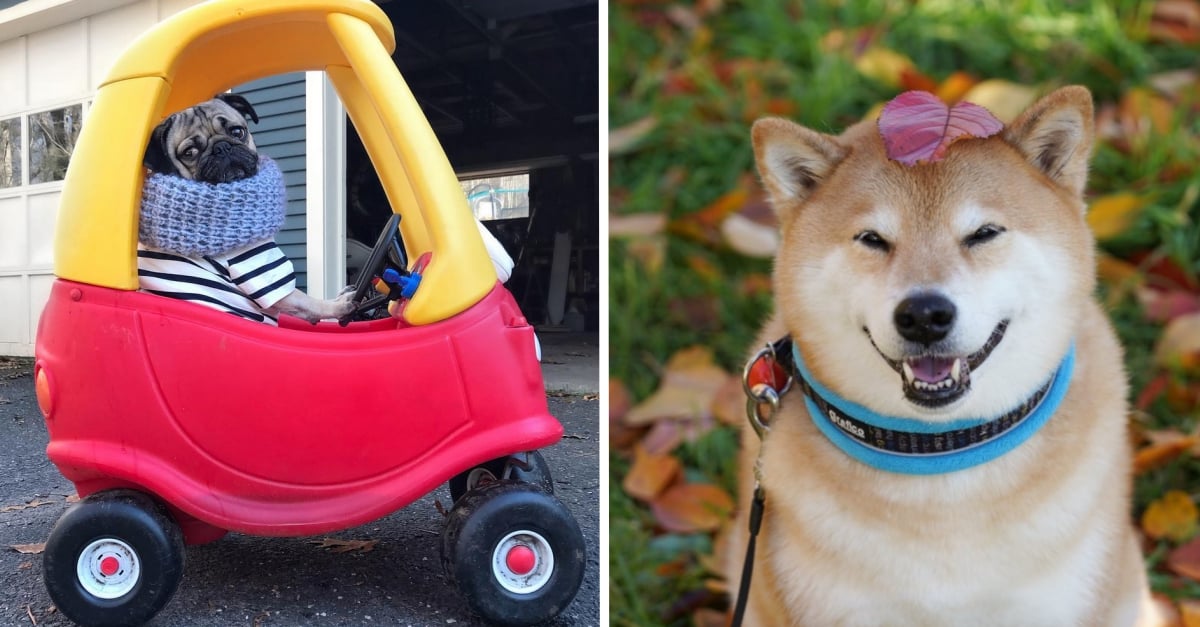 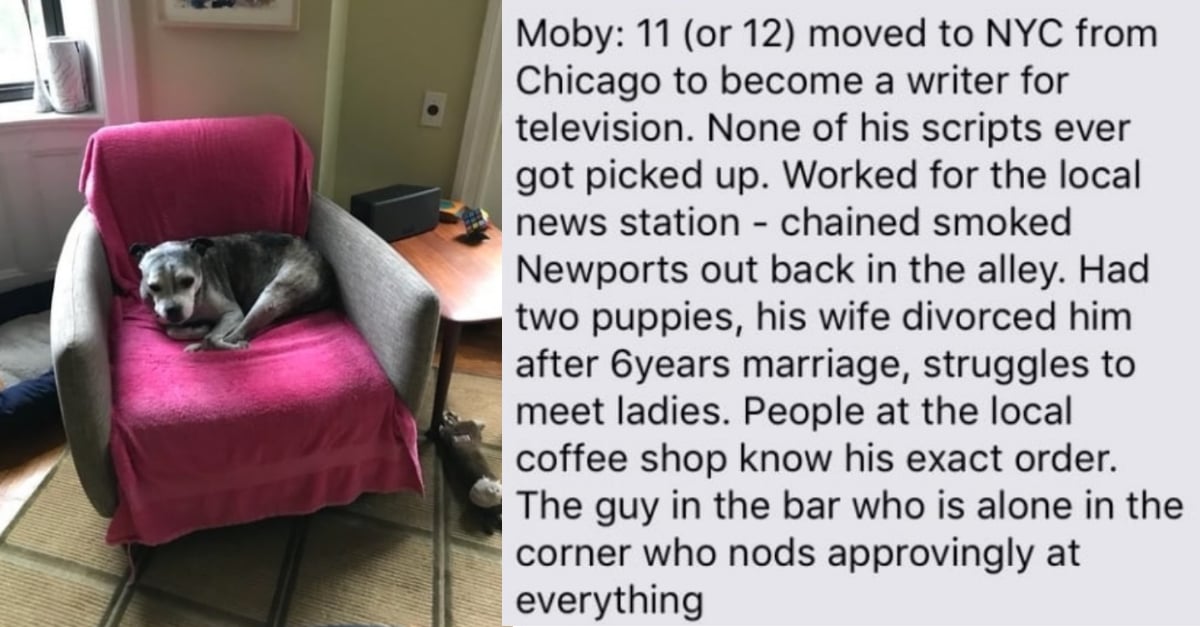 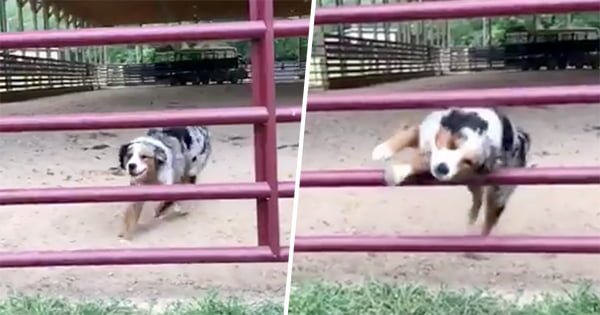 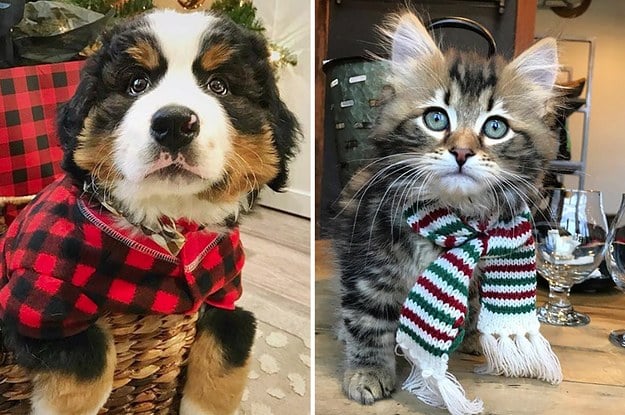 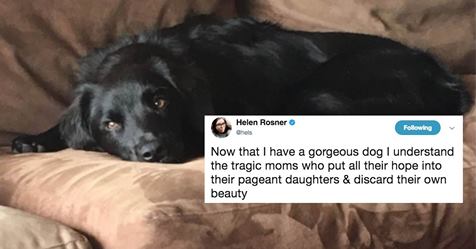 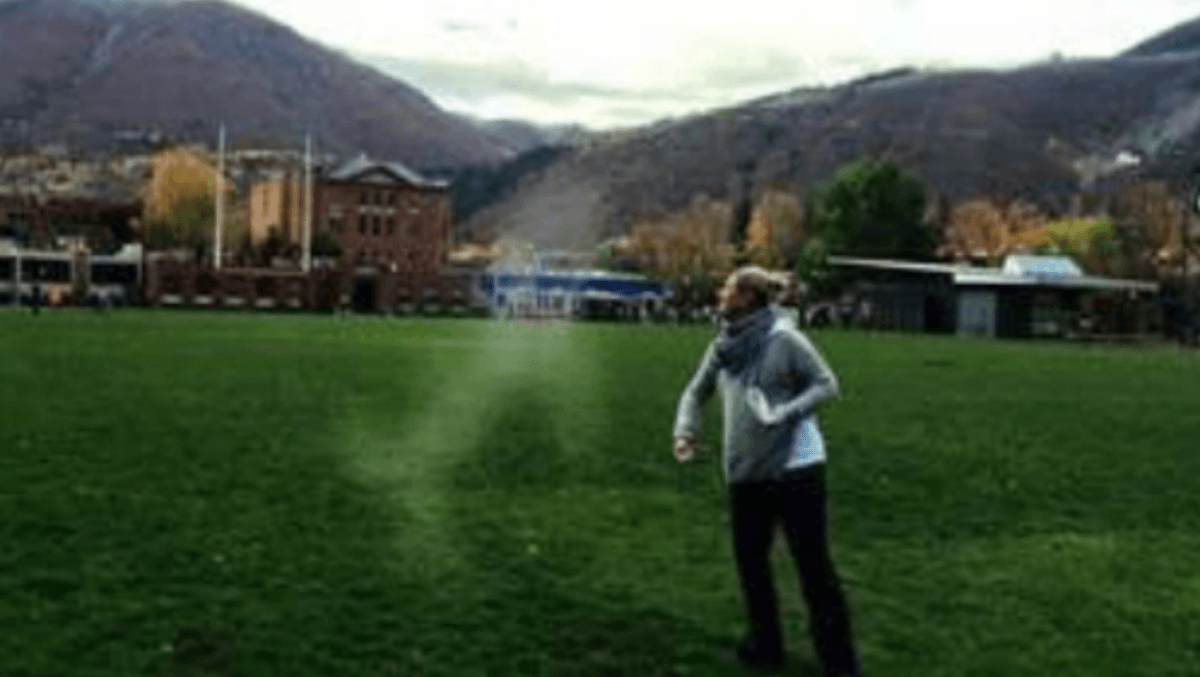