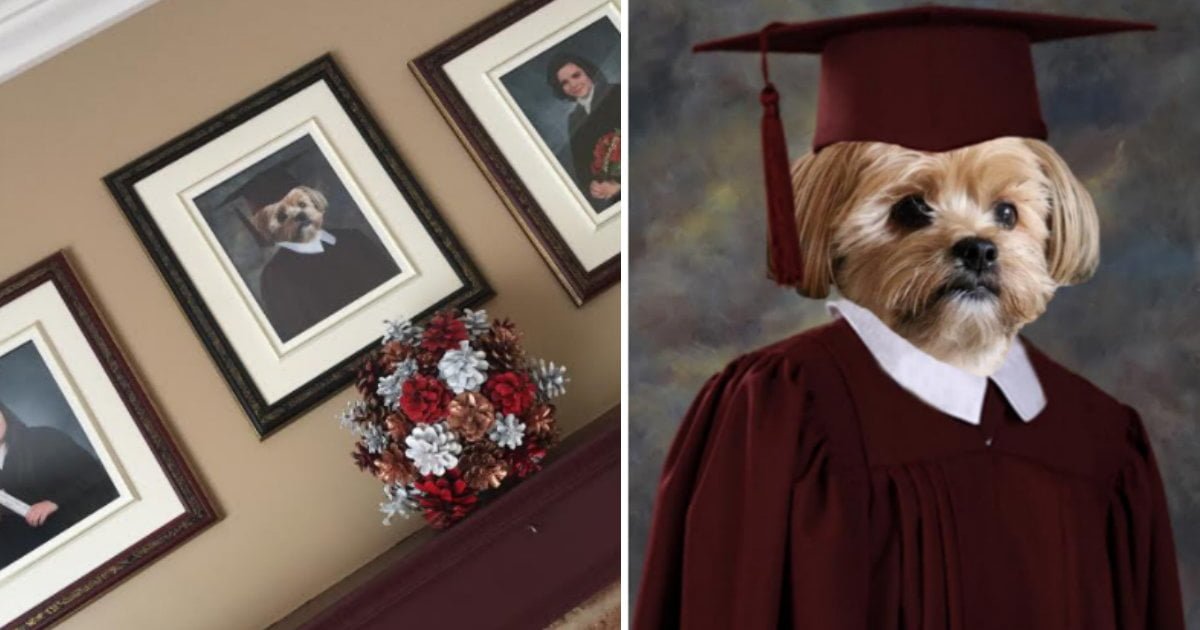 More often than not, our four-legged pals are treated like family members, especially after being together with us for long periods of time.

So, of course, it would make perfect sense for them to join in celebrations when milestones in life are achieved.

When Yogi turned 12 years old, Olivia Dufresne thought it would be nice for her dog to have a graduation ceremony as children in Quebec graduate from elementary school at the age of 12. 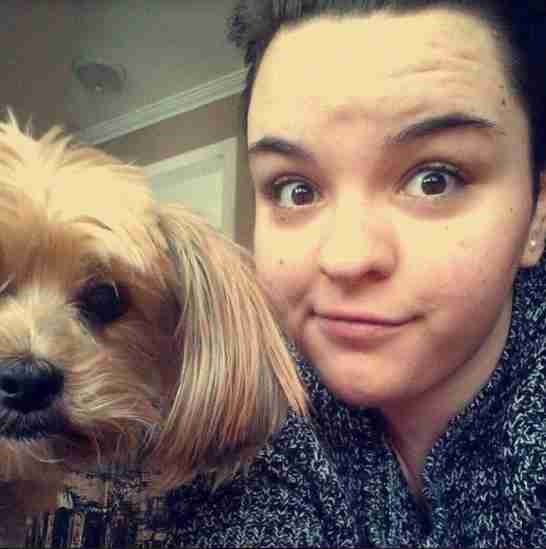 Yogi, a Maltese-Yorkshire terrier-Shih Tzu mix, has a very close bond with his human sisters, Pamela and Olivia Dufresne.

It has even come to a point where Yogi seems almost human-like because he has become such a big part of the girls’ lives.

The family adores Yogi with all of their hearts.

“We adore him an, even if he is not a human, we consider him a full member of our family. He is our little prince, our little treasure.” 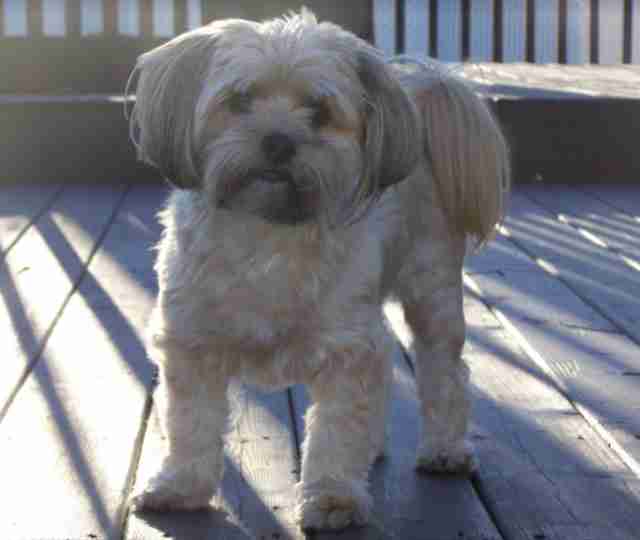 Dufresne feels that talking to Yogi almost feels like she’s talking to a real human being.

“He’s very intelligent, and he understands a lot of words that many dogs wouldn’t.”

The sisters love playing hide-and-seek with Yogi, and Yogi is always there for them whenever they needed emotional support.

“When we cry, he tries to make us laugh by licking our tears. When we have an argument, he puts himself between us.” 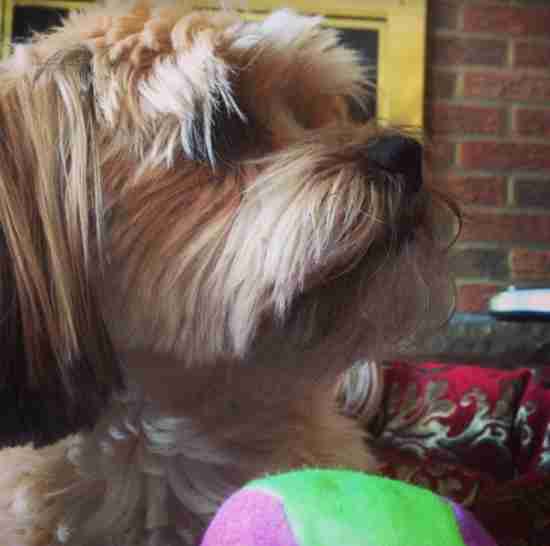 There is only so much Yogi the doggo can do, but the sisters’ imaginations run amok when they visualize Yogi as a human.

“Since we were young, my sister and I love to imagine different scenarios in which our dog acts like a human: going to school, playing soccer, crossing the border illegally, playing video games, getting arrested. In our imagination, he did all those things!” said Dufresne.

The fictitious adventures Yogi had certainly have been quite amusing to the two sisters, and when they started talking about Yogi graduating this year, Olivia thought it was time to make dreams come to life. 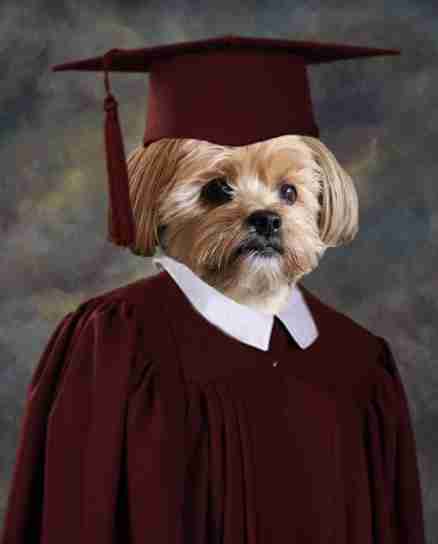 “Olivia secretly made the graduation picture as a surprise,” said Dufresne. 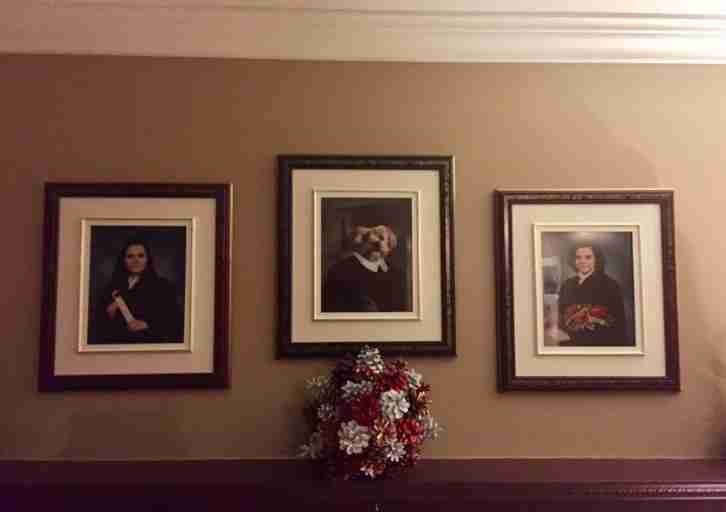 A few hours of careful Photoshop work was done to create the picture. Olivia did a pretty good job as her family didn’t notice the change on the mantel for a period of time.

“When we did, we laughed for a good 10 minutes, then we cried a little out of proudness. To this day, Yogi’s graduation picture is the main attraction of the living room.” said Dufresne. 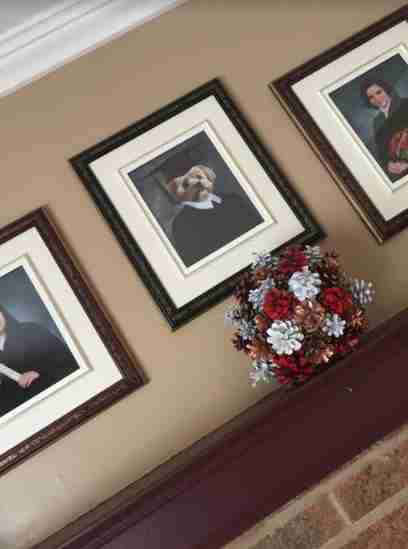 Thankfully, the rest of the family agrees that Yogi’s picture deserves a place of its own.

Dufresne thinks the picture will be there for a very long time. 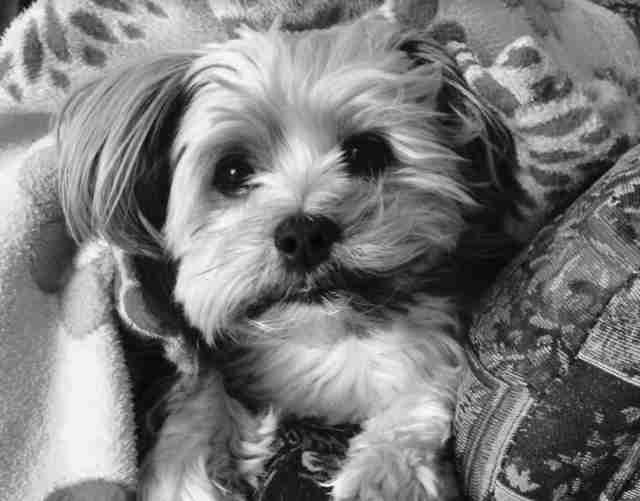 With Yogi’s 13th birthday coming up soon on March 31, the sisters are already planning on how to celebrate their brother’s next life milestone – his teenage years. 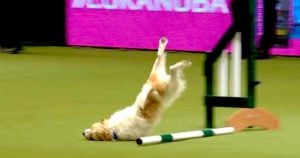 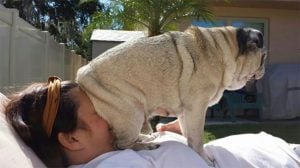 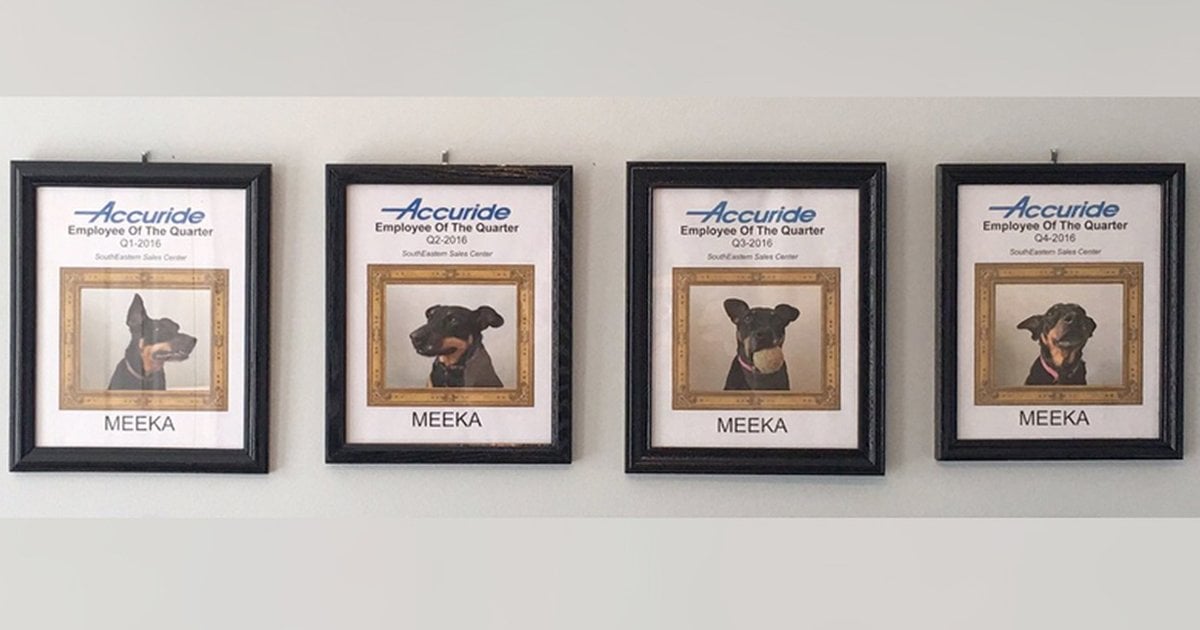 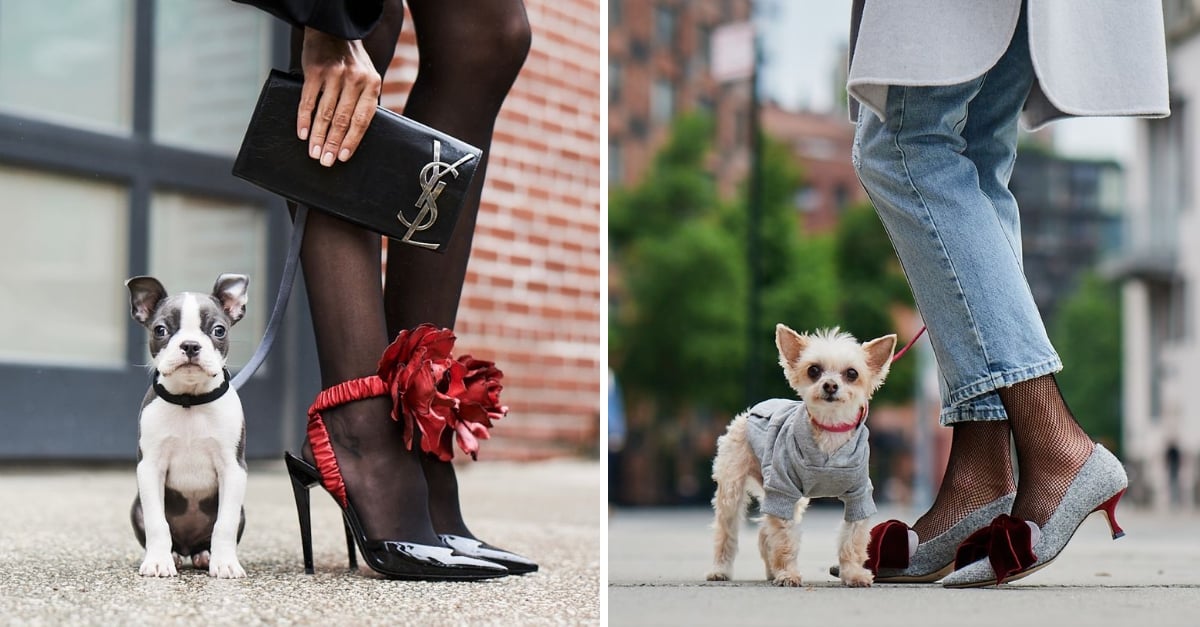 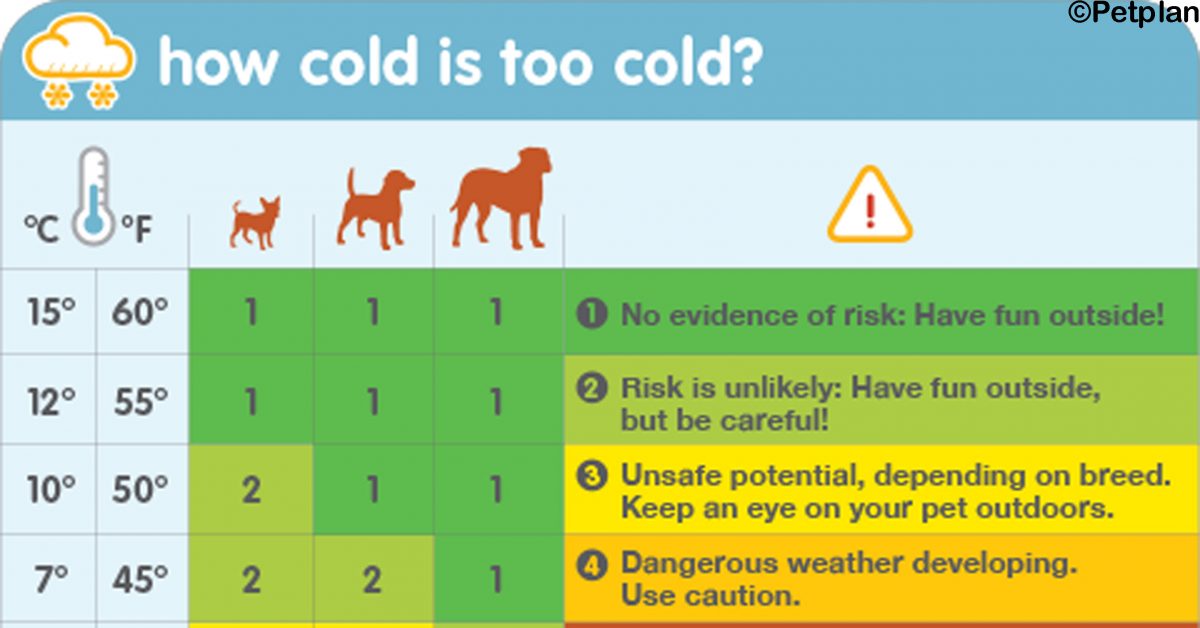 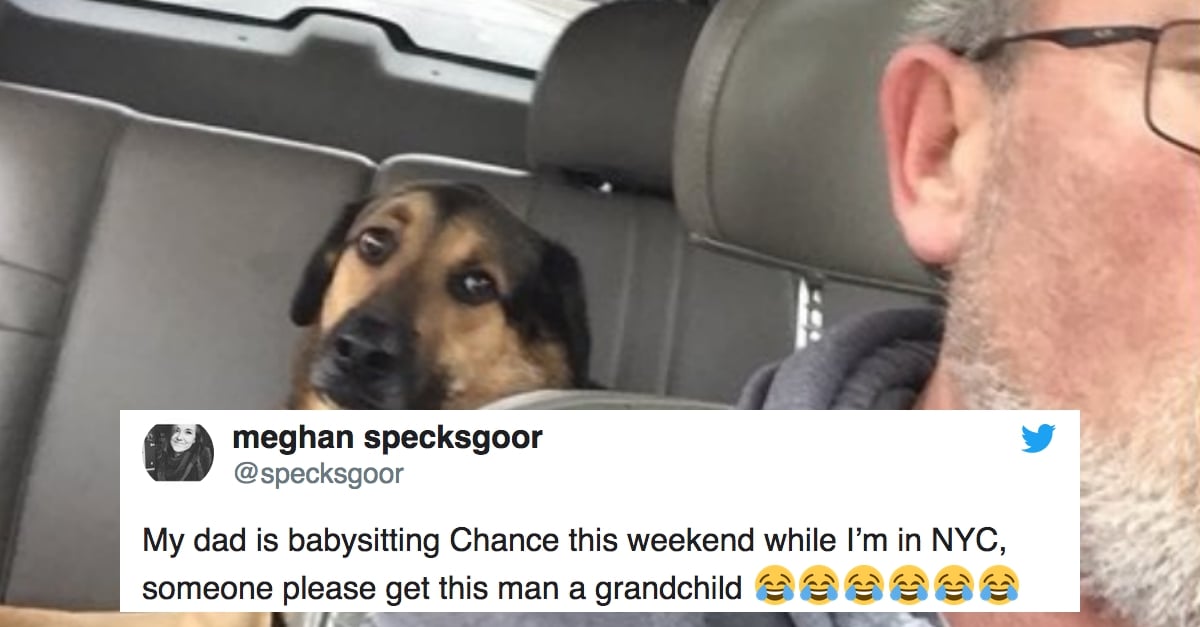 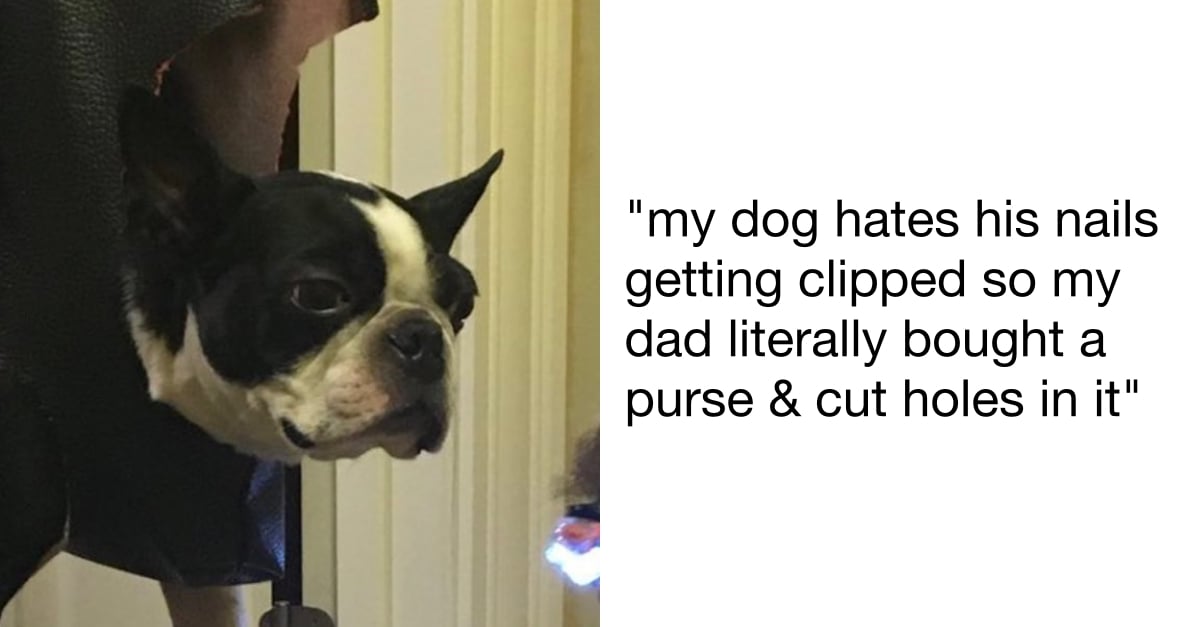 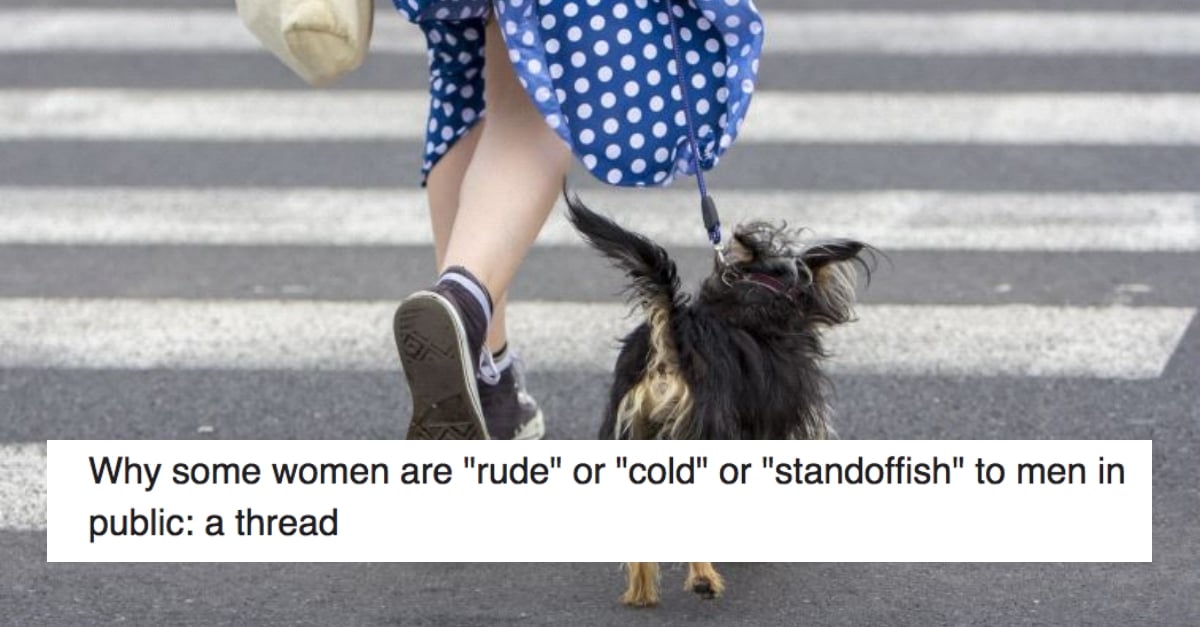