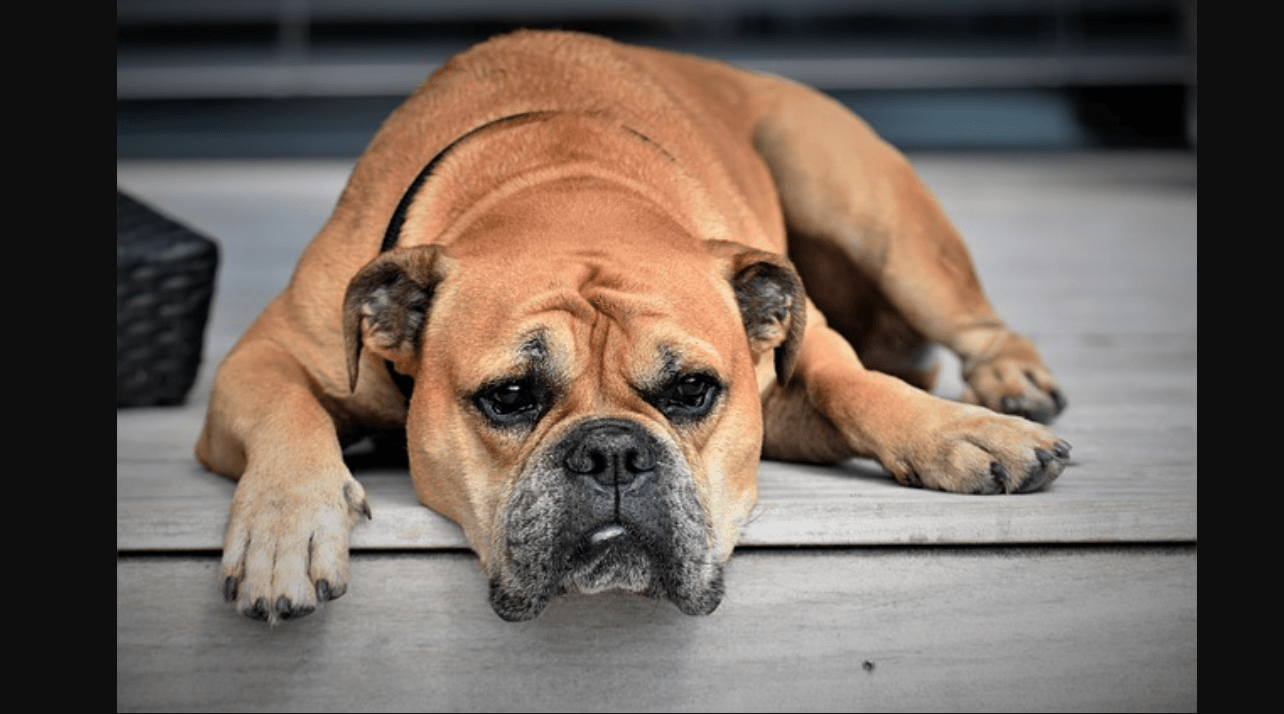 A question I’m sure you’ve asked yourself

If you’ve ever been unfortunate enough to have to re-home your dearly beloved doge, he’ll forever be apart of your memory, but will you be apart of his? Or on the other hand – if you have a rescue or re-homed pupperino, maybe you’ve wondered if your new companion remembers their old human and old life, perhaps they even compare you to their old owner? What might they think?

It’s hard to know what a good boy might reminisce about because a doggo memory doesn’t work the same as humans. It’s impossible to know for sure how many and what types of memories your companion might keep throughout their lives. Still, there is evidence to suggest that dogs can remember previous owners, particularly if their experiences with them were amazing or terribly abusive. 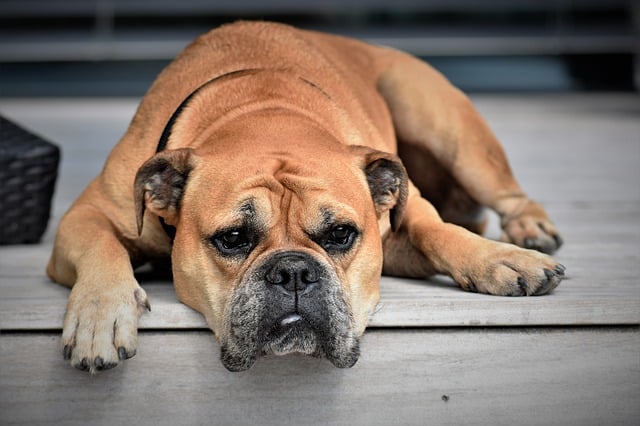 Humans, unlike dogs, have what’s known as “episodic memory,” using artificial measures of time like seconds, minutes, hours and days to distinguish events. Also, we tend to remember when something happened by relating it to another event (i.e., you visited a new state only a few days before your sisters birthday). Dogs, on the other hand, tend to live more in the moment and have less concept of time than humans.

Dogs remember more significant events in their lives, too. It’s commonly believed that dogs remember on a survival instinct basis or fear. Dogs will remember unpleasant or traumatic events and people in order to avoid them and/or the same compromising situation in the future. In the same way, dogs will remember pleasant and comforting events or people because they feel safe with them and know that they are okay.

Other studies have shown that, rather than their keen sense of smell, dogs are more prone to visually recognizing previous owners. So don’t be glum if an old dog with bad eyesight doesn’t seem to remember you, it’s only because he can’t see you properly. 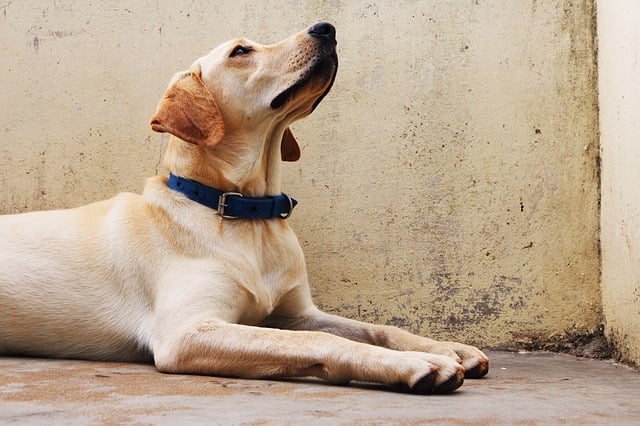 I’m sure you’ve all heard of or witnessed a rescue dog cower at men with beards, a particular sound or appliance. It seems that specific traits can trigger dogs bad memories of abuse, or even simply something that scared them and made them feel unsafe. At the same time, some rescues can be seemingly randomly fond of elderly people or cats.

All in all, it seems that if your rescue pupper laid eyes on his previous owner he’d be able to recognize him. I don’t think you’ll have to worry about your canine daydreaming about the good old days (or the bad), they simply don’t have the capacity to do so. 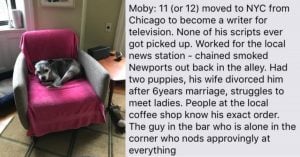 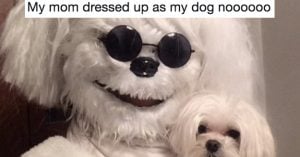 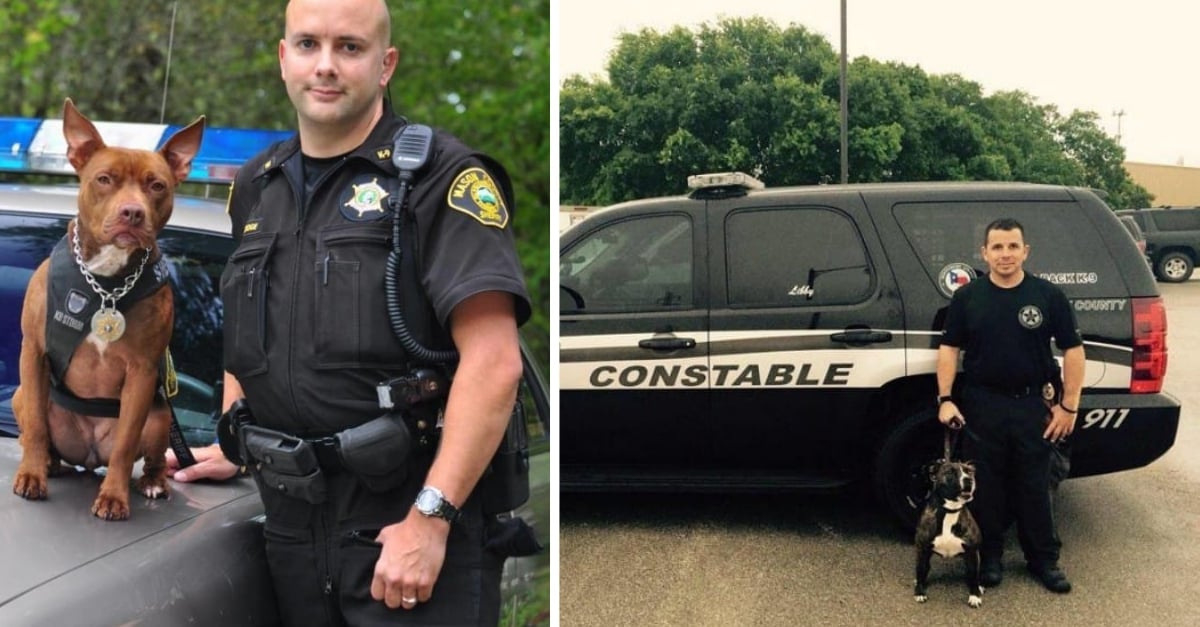 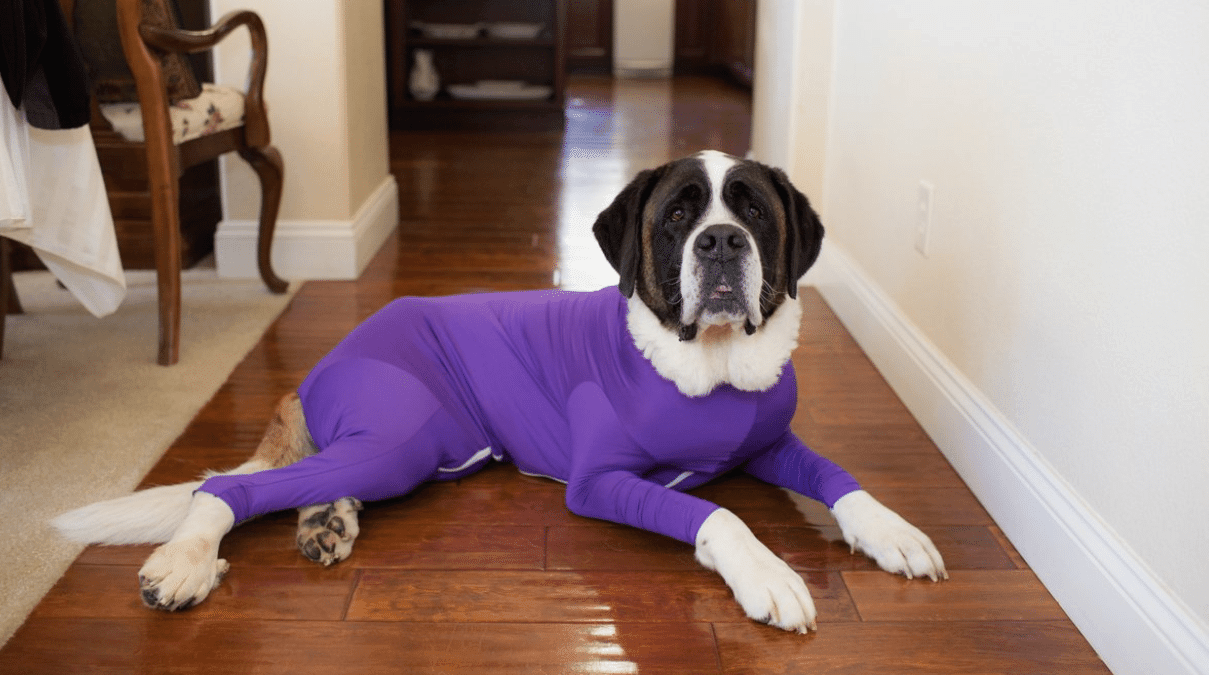 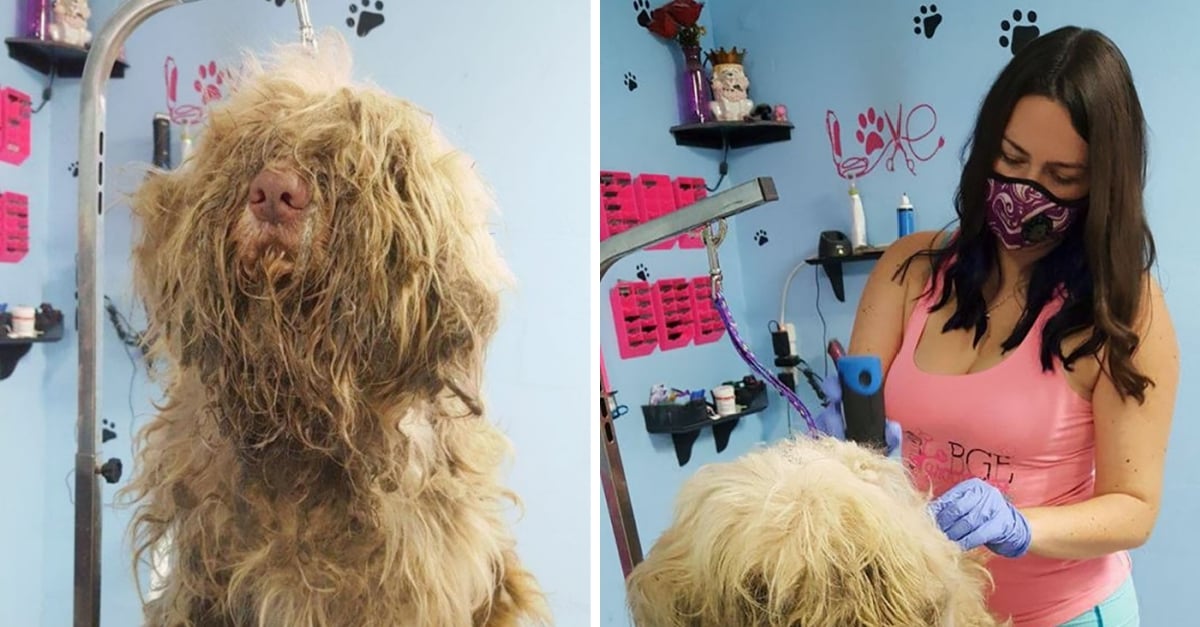 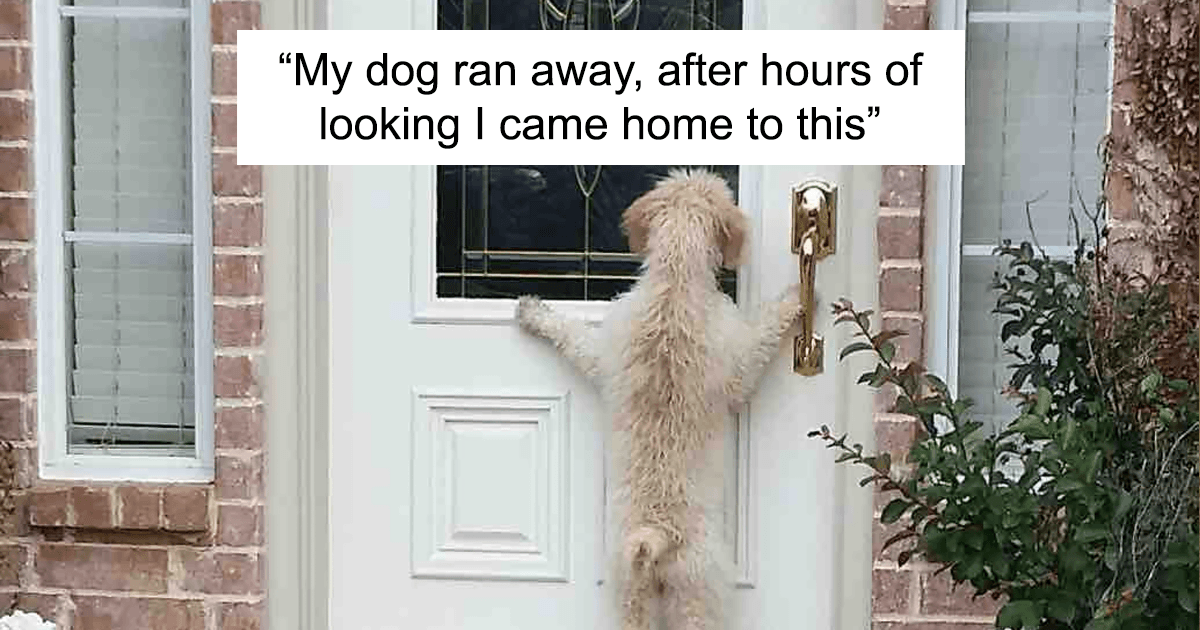 10+ Hilarious Dog Photos That Will Make You Laugh 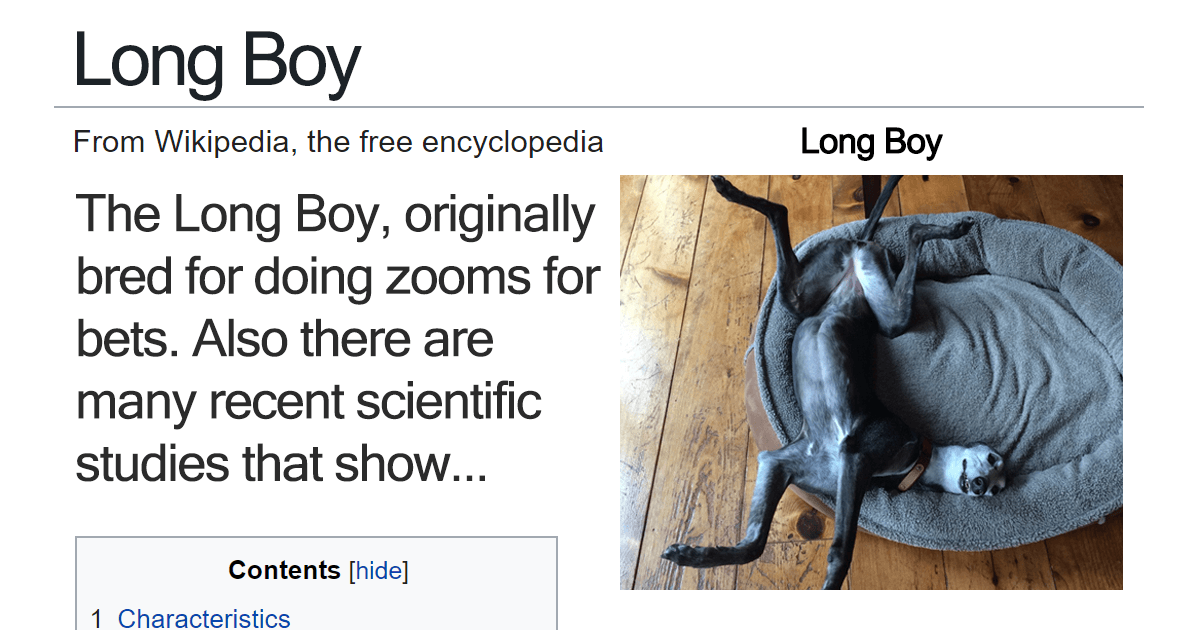 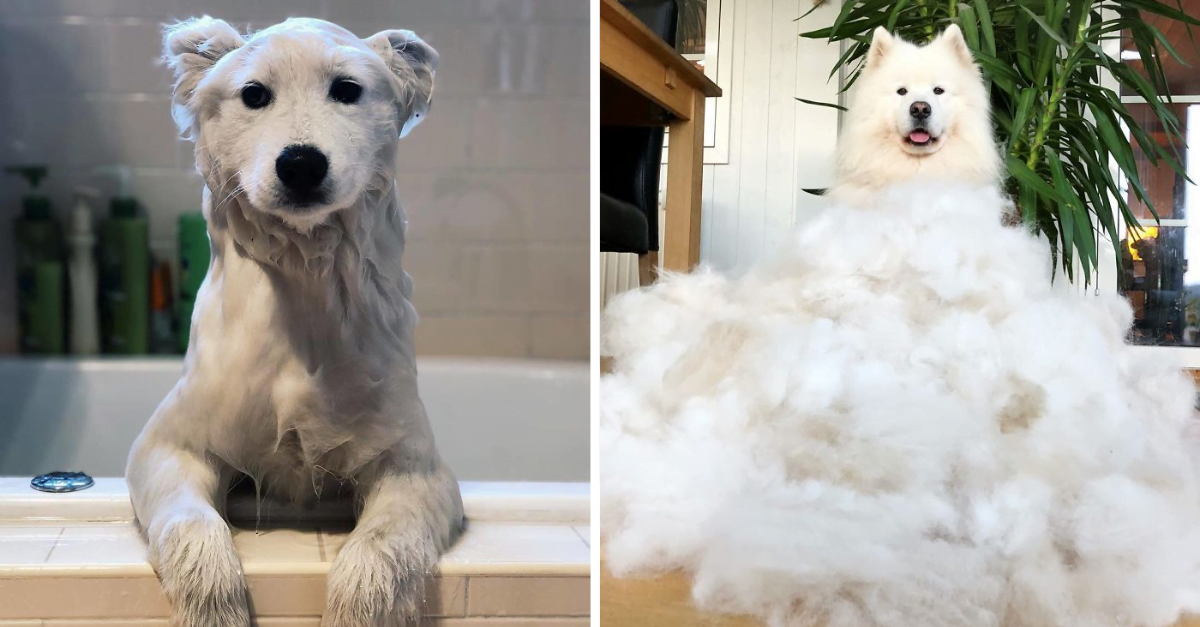