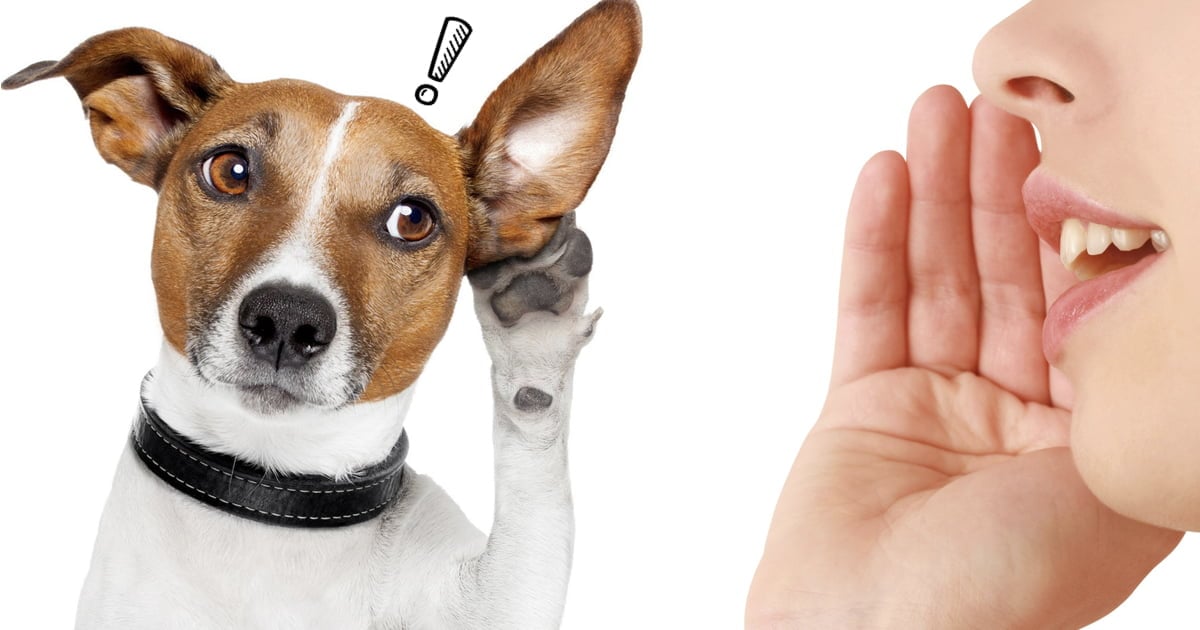 A Hungarian study shows that dogs can understand the words we say.

Yes, the actual words, not just the tone. You might already know that dogs can respond to the way you say things, whether they have a positive tone or a negative tone, but did you know that they can also associate the words you use with them and understand them better?

The study had dogs climb into MRI machines with scientists, and the scientists spoke to the dogs in various tones, saying different things. 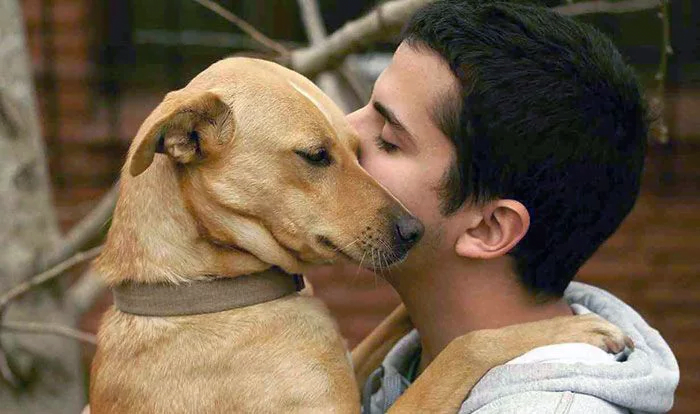 The researchers noticed that left side of the brain of the dog, the one that associates with emotion, lit up whenever positive tone was used.

But what they noticed was while the dogs were happy when a positive tone was used, even if they spoke gibberish. But, when actual words that meant something were used the dogs were able to connect those words with those sounds and feel even happier. That’s basically the same way humans process things. 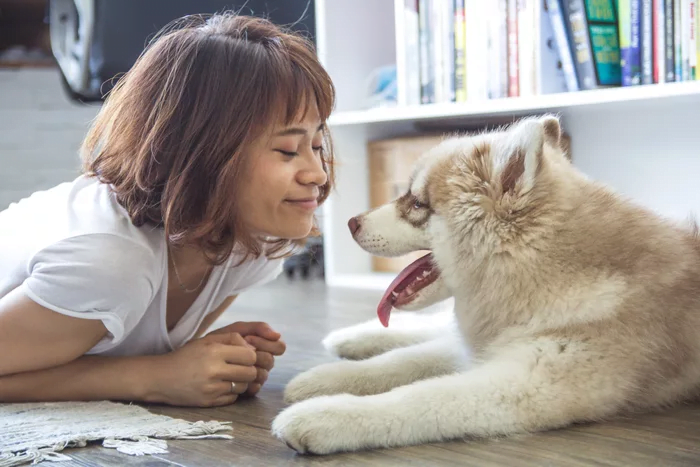 It’s like knowing whether or not someone is happy with you with the way they talk and know more accurately depending on what they talk about.

So if you said, “Octopus yellow niner running obsidian sphinx” in a really happy tone, the dog would be happy, but if you said, “You’re such a good boy, and I love you so much” they would be even happier. 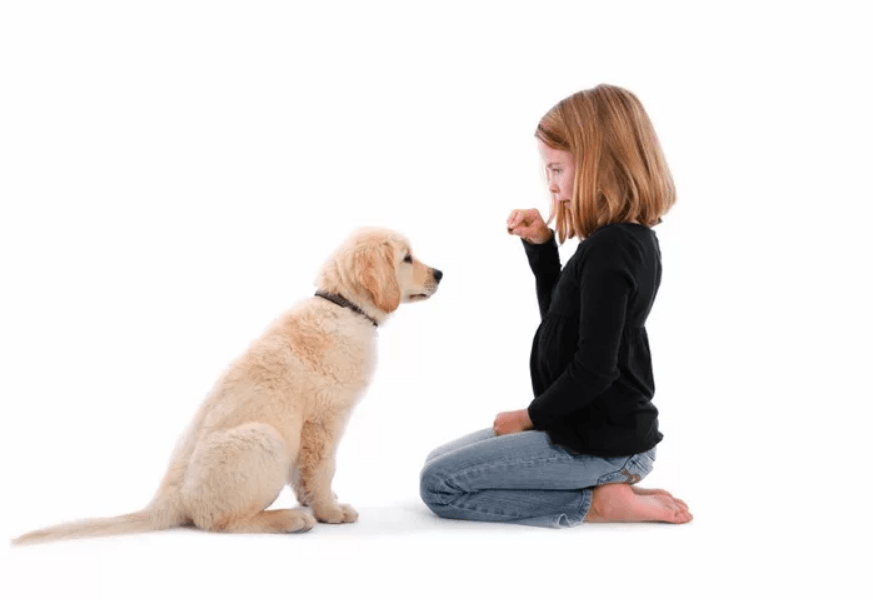 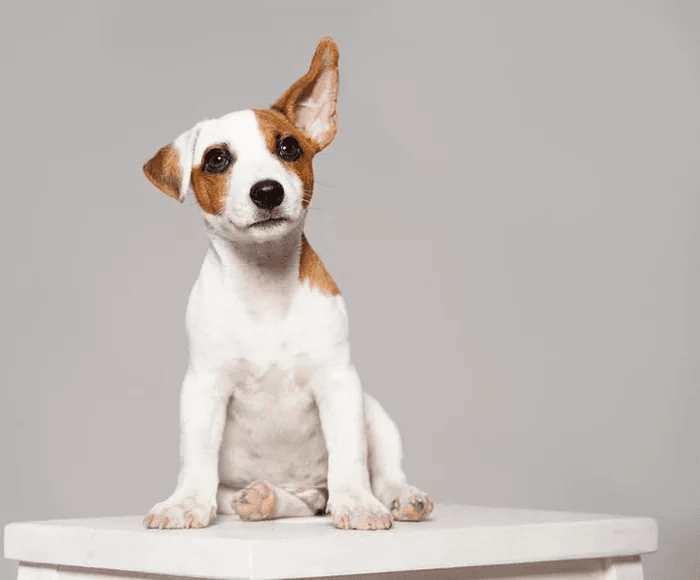 But stay on your guard, the next time you take your puppy to the vet, they might know what’s going on. 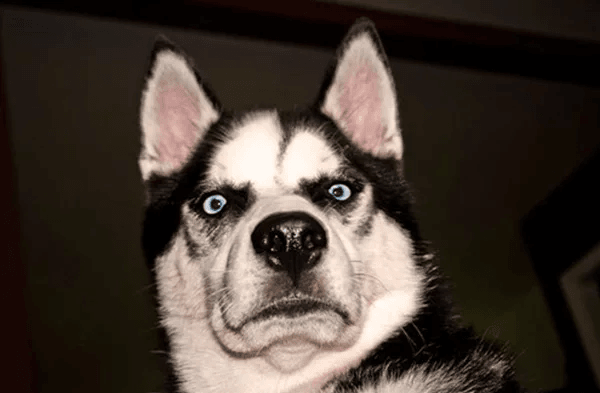 Check out the video they did on it below! 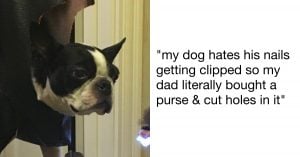 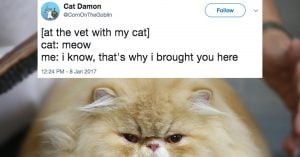 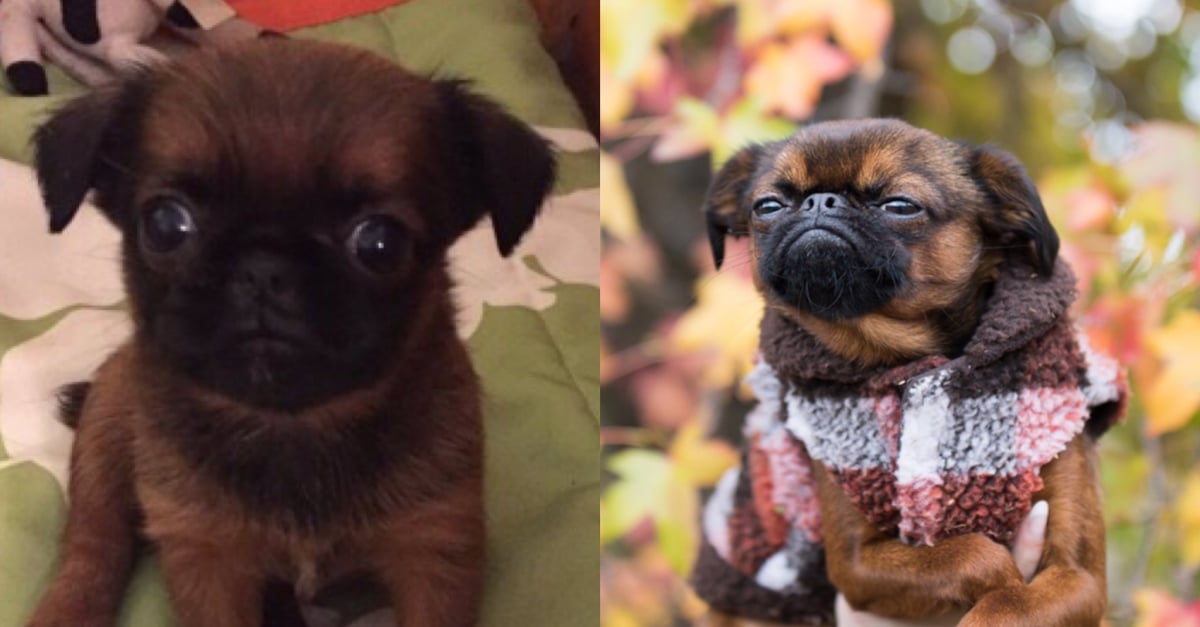 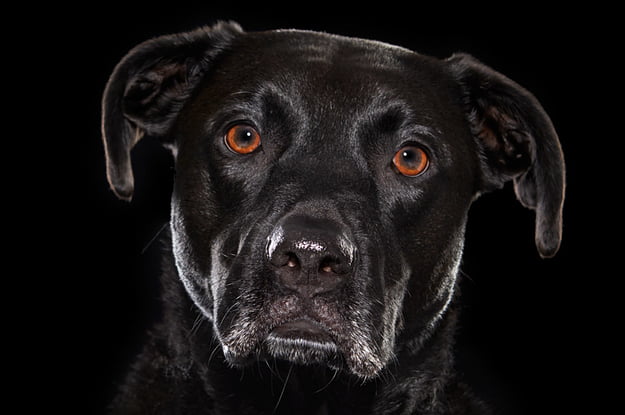 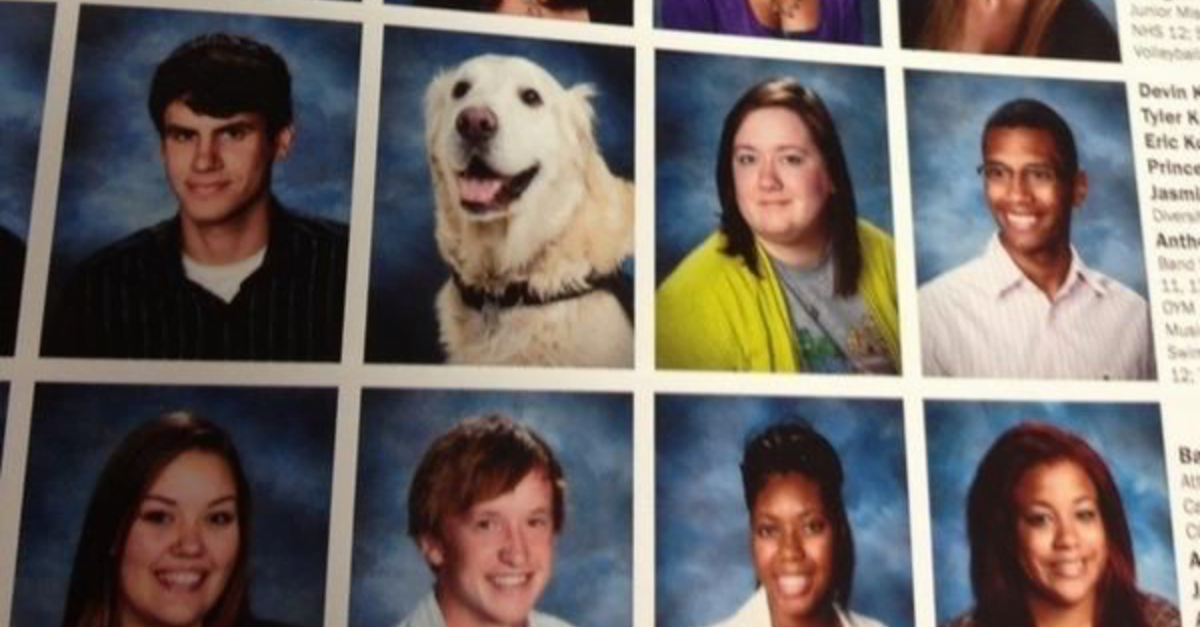 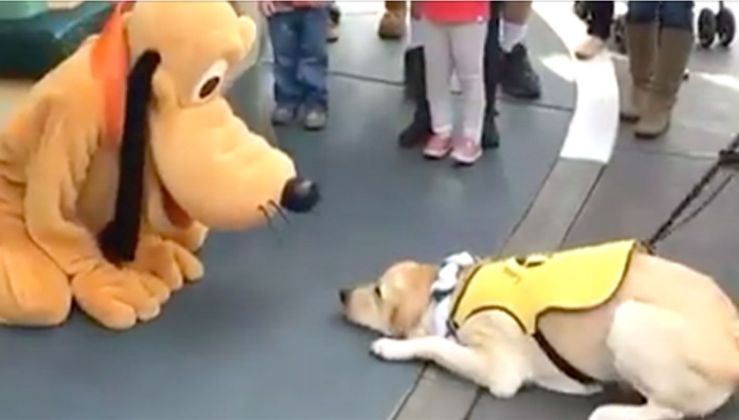 This Dog Met His Idol Pluto in Disney Land And You Can’t Miss Watching His Reaction. 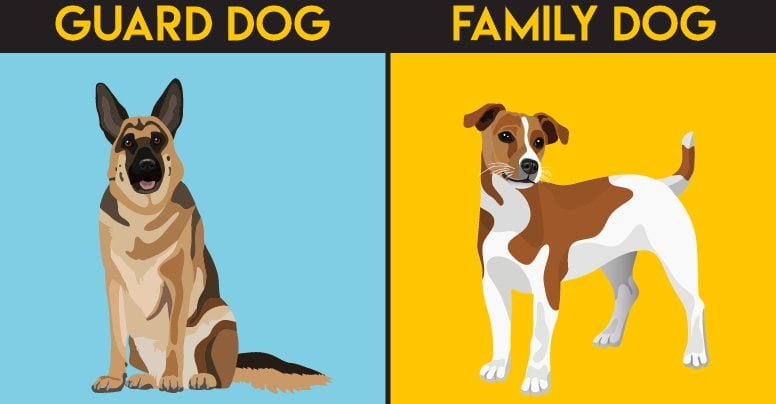 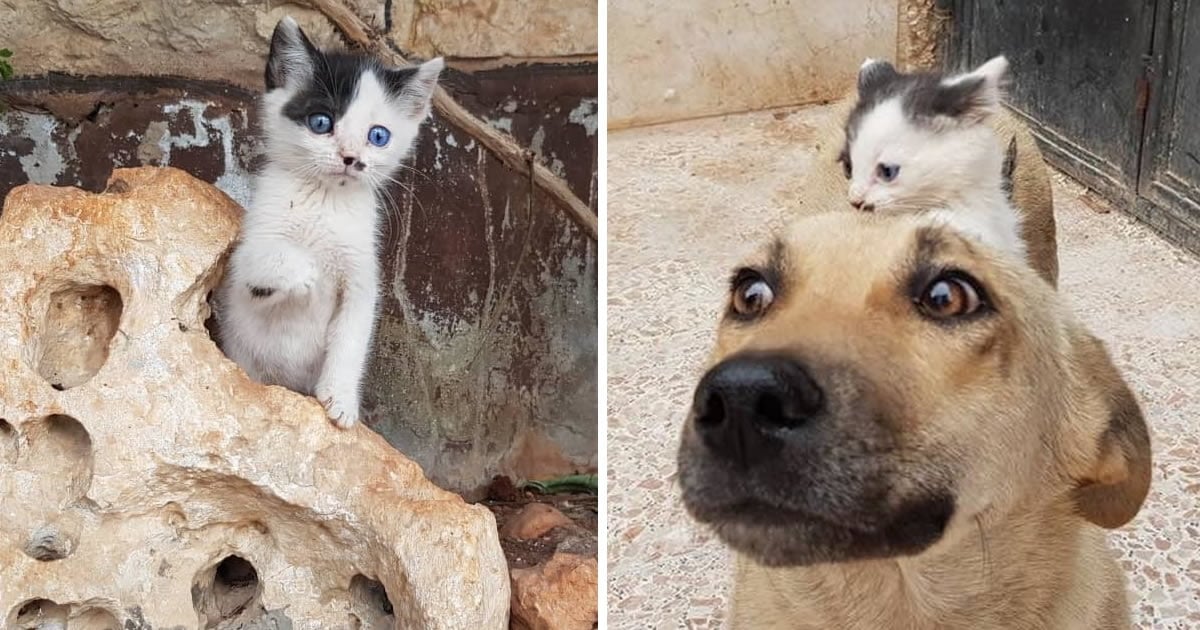