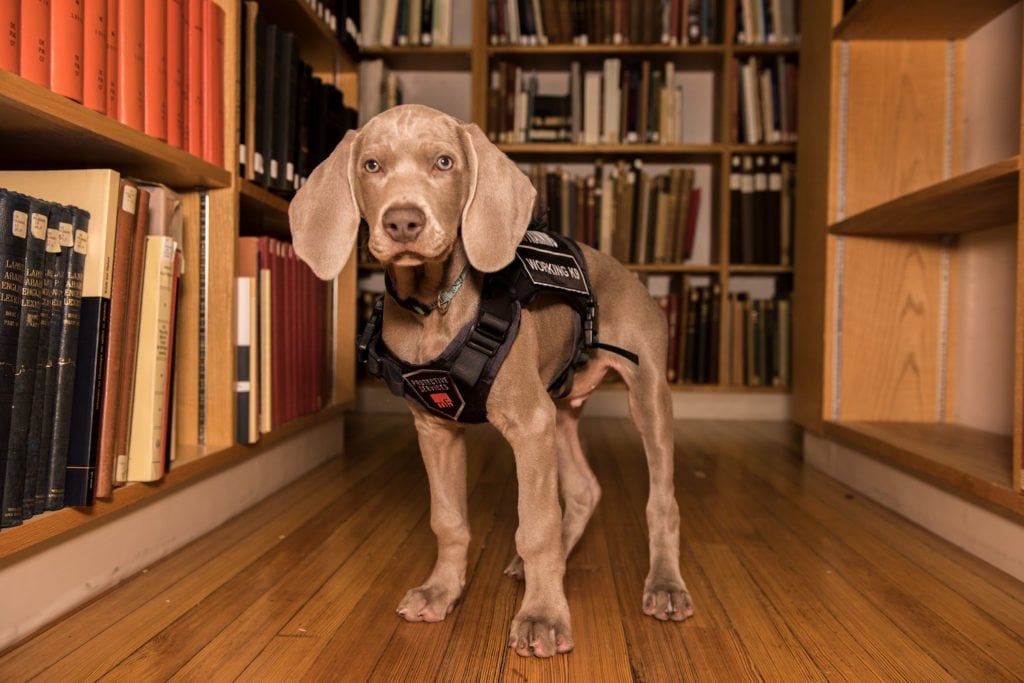 Doggos help us out a lot. These loyal friends of ours learn fast and are always too glad to perform the job they have been trained for. This piece of news turns a new page in the history of all things dogs can do better than humans.

Boston is the proud home of The Museum of Fine Arts. This museum has been making headlines with its acquisitions for quite some time now. Last year, it was the recipient of a valuable array of 113 Dutch paintings. It also widened its range of the 20th-century painters. Apart from these, there is another big development that The Boston Globe reporter Steve Annear has brought to light. The museum has recruited a Weimaraner puppy, named Riley, to help out in its search for pests and insects that harm the artworks.

Museums all over the world struggle with this problem. Bugs, moths, and rodents are experts in destroying and eating up the treasures that they store. Silverfish ruin manuscripts and books without regrets. Take the clothes moths infestation, for example, that hit most of the museums in Britain.

But finally, this age-old nuisance has come closer to an effective solution. Riley is here to put an end to it.

The Museum of Fine Arts did not wait for an outbreak before taking action. Katie Getchell, Chief Brand Officer and Deputy Director of the Museum of Fine Arts, talked about the situation with Steve Annear. In her words, “We have lots of things that bring, by their very nature, bugs or pests with them.”

She continues, “If [Riley] can be trained to sit down in front of an object that he smells a bug in, that we can’t smell or see, then we could take that object, inspect it, and figure out what’s going on — that would be remarkable in terms of preserving objects.”

Riley is yet to become a pro, though. The museum’s Director of Protective Services and Riley’s owner, Nicki Luongo, plans to train the puppy over the next year, according to ABC News reporter Darren Reynolds. Weimaraners are the go-to breed for such long and patient jobs. They have a keen sense of smell and can work for long hours without losing their focus. Riley’s small tail also diminishes the possibility of him damaging fragile objects while working.

However, the museum does not just depend on Riley to protect its antiques from creepers and crawlers. There are stringent measures to keep them out. Introducing a dog in this job is an experiment, and if it succeeds, other institutions would also unleash the good boys. Right now, Riley would be working behind the scenes.

The Penn Museum and the Penn Vet Working Dog Center is collaborating with the non-profit group Red Arch, Katie Bonje of the Daily Pennsylvanian reports, training dogs for sniffing out cultural heritage items that get lost or stolen. K-9 Art Finders is the name of this program, and it uses training material from the Penn Museum to teach the dogs how to find contraband. After that, these dogs could soon accompany custom agents in the field.

Antique artifacts are in a desperate need for help amidst rising cases of smuggling that the ISIS and anonymous Internet sales are fueling. Antiquities dogs are one of our best against these acts. If it is of any help, these dogs could already be good at sniffing out cat relics. 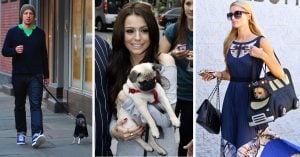 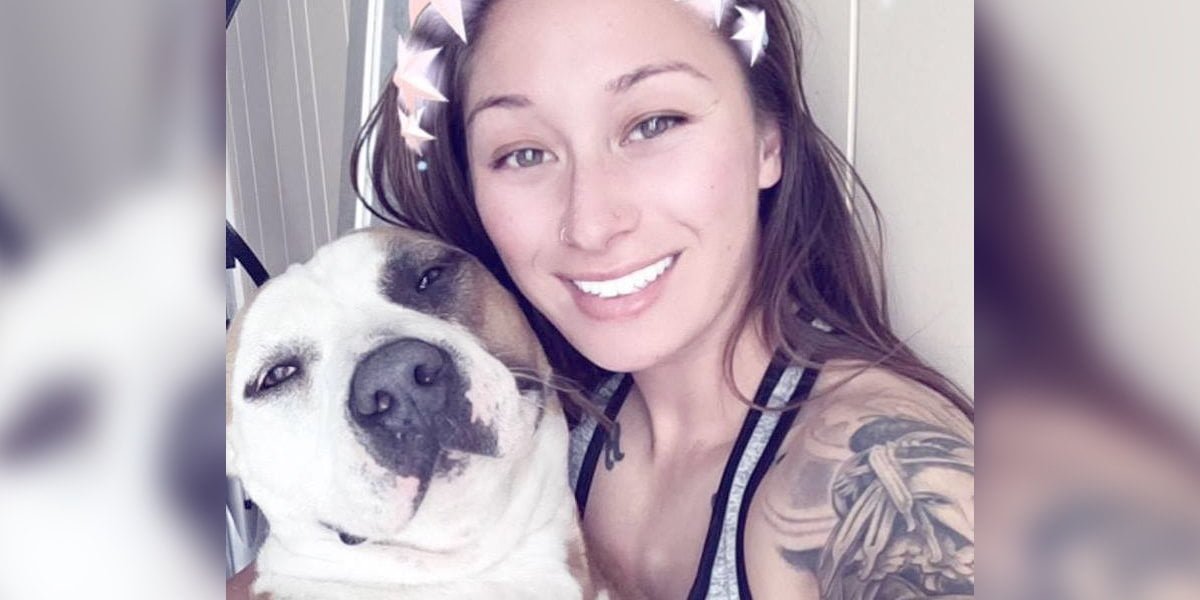 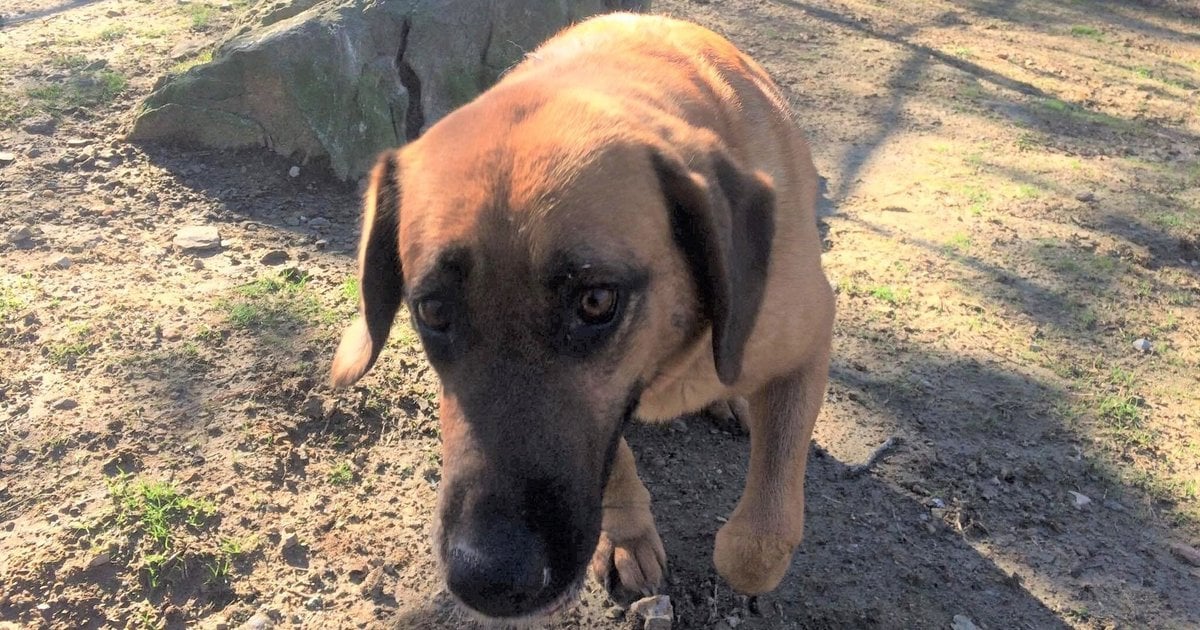 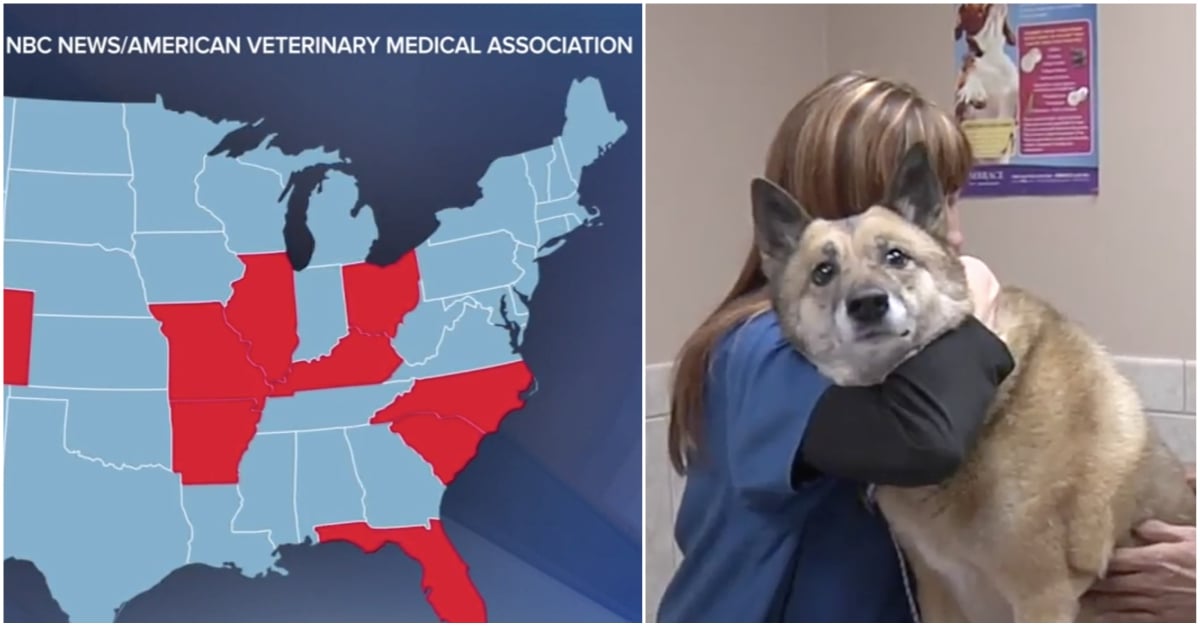 These Tips Will Help Keep Your Doggo Safe From The Viral Dog Flu Spreading Across The US. 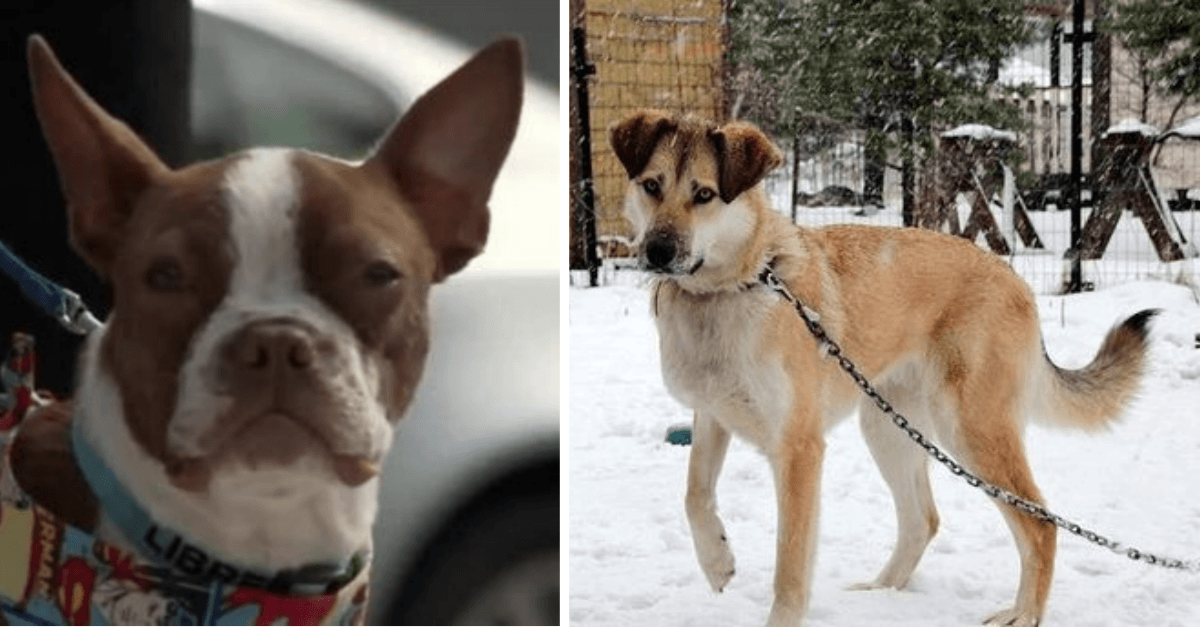 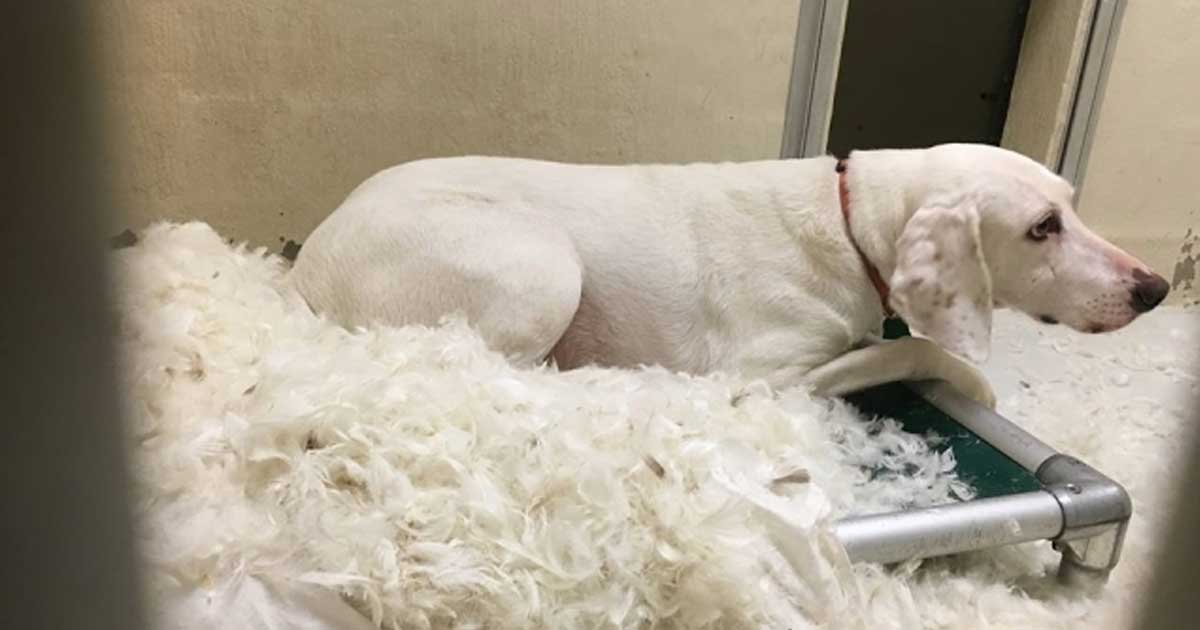