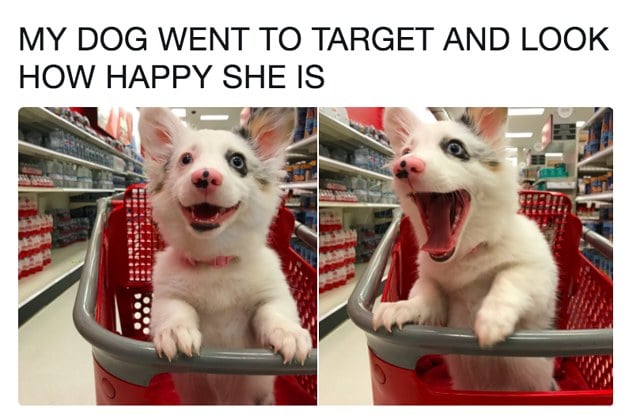 Dogs truly are a gift from God to mankind.

Not only can they amuse and amaze you with their antics, but also drive you up the wall with their behavior.

Dogs also have the ability to make you do things that you’ve only done in your imagination.

Scroll on through for some delightful tweets about awesome doggos.

Desperate times. Had to shovel a formula 1 track through the back yard for the greyhounds. pic.twitter.com/51N9iZ5xQl

#3 Turn it off, you’re disturbing my sleep!

A miscalculation was made. pic.twitter.com/N0yPGgU5Ba

#6 I swear, my attention’s on yo- Must attend to ball!

#7 No gate is a match for my mighty jumping skills!

my dad has been telling me for years about various friendly encounters with Mike, another resident of his apartment building he really likes and i found out yesterday that Mike is a dog

I am CRYING I just met a police dog in training in Glasgow central. His name is joker and this is his first day on the job pic.twitter.com/q0QbsTldld

Couldn't choose between a star or an angel so I went with both pic.twitter.com/l5nKfkOSv6

Zoom in for a surprise pic.twitter.com/lUx7PmL9VB

MY DOG WENT TO TARGET AND LOOK HOW HAPPY SHE IS pic.twitter.com/Cdt2s2aI3p

What if dogs destroy shoes because that's what we put on before leaving?

Put a blanket on the dog for basically a joke, 25 mins later he's still standing here like he's waiting for some kind of ceremony to start pic.twitter.com/ruHdxz4gyb

Can you find, beste friender than dog? No. pic.twitter.com/g0bRQ8oomb 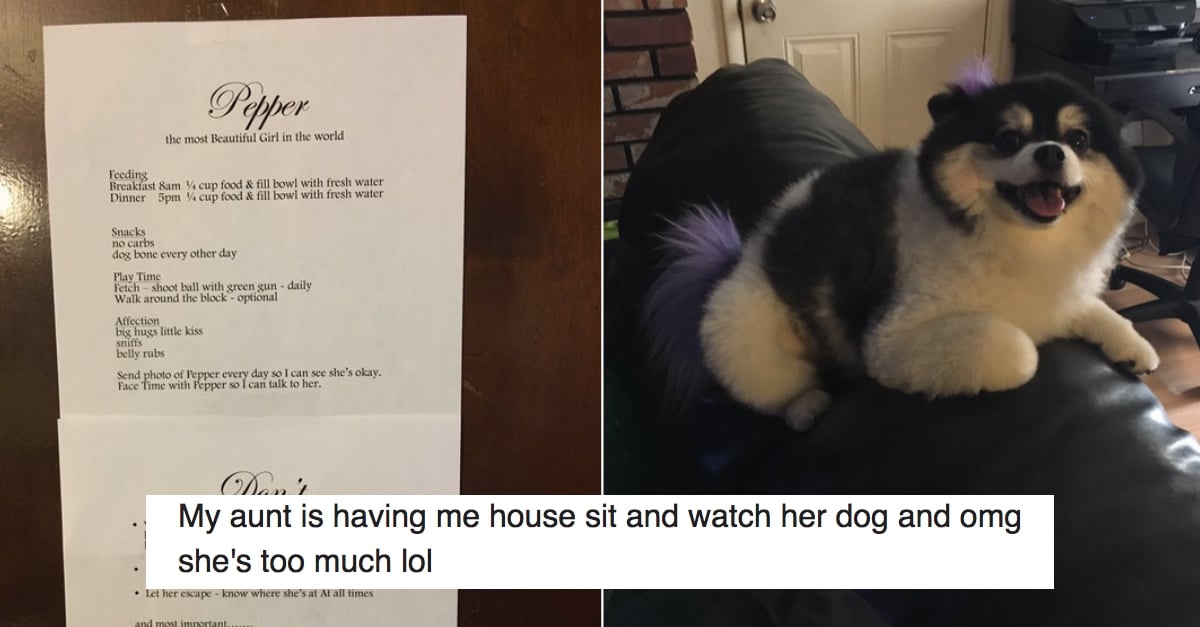 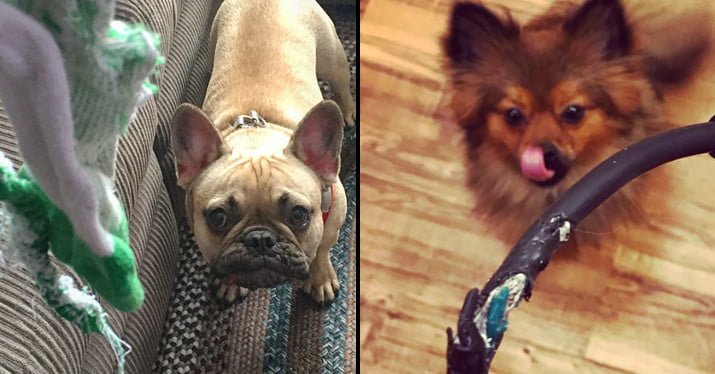 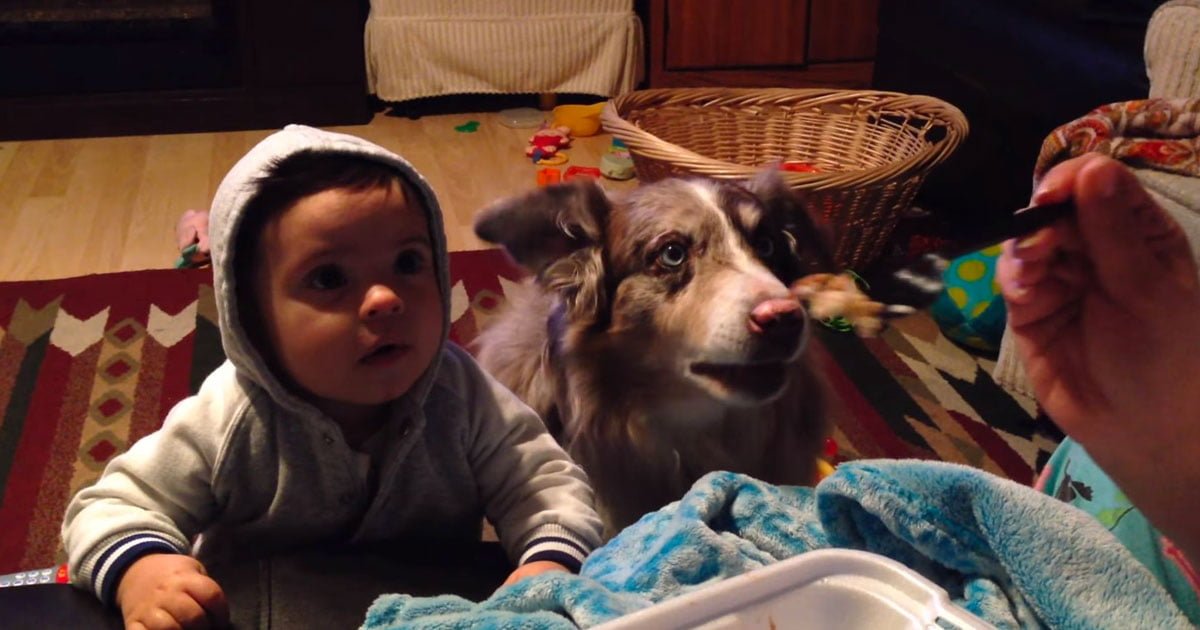 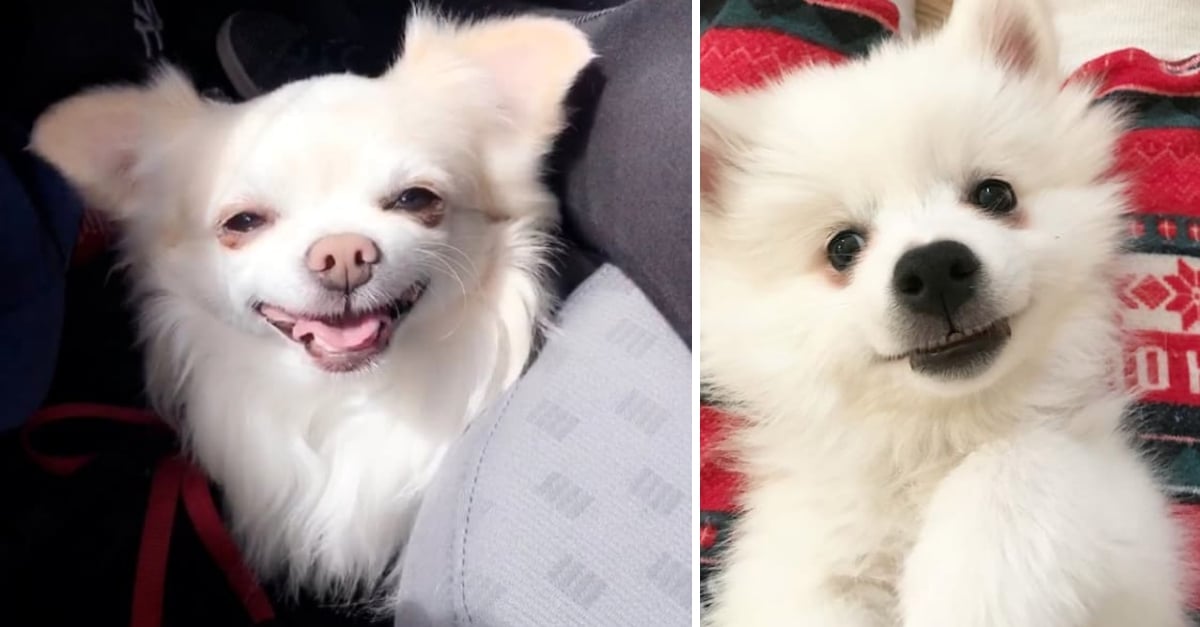 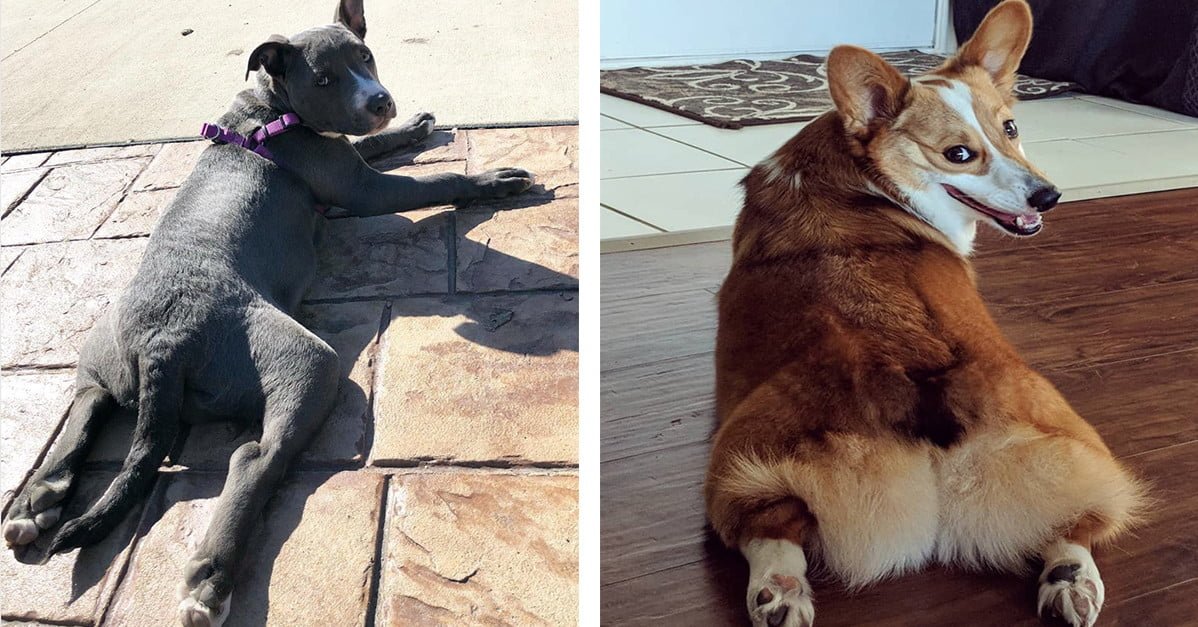 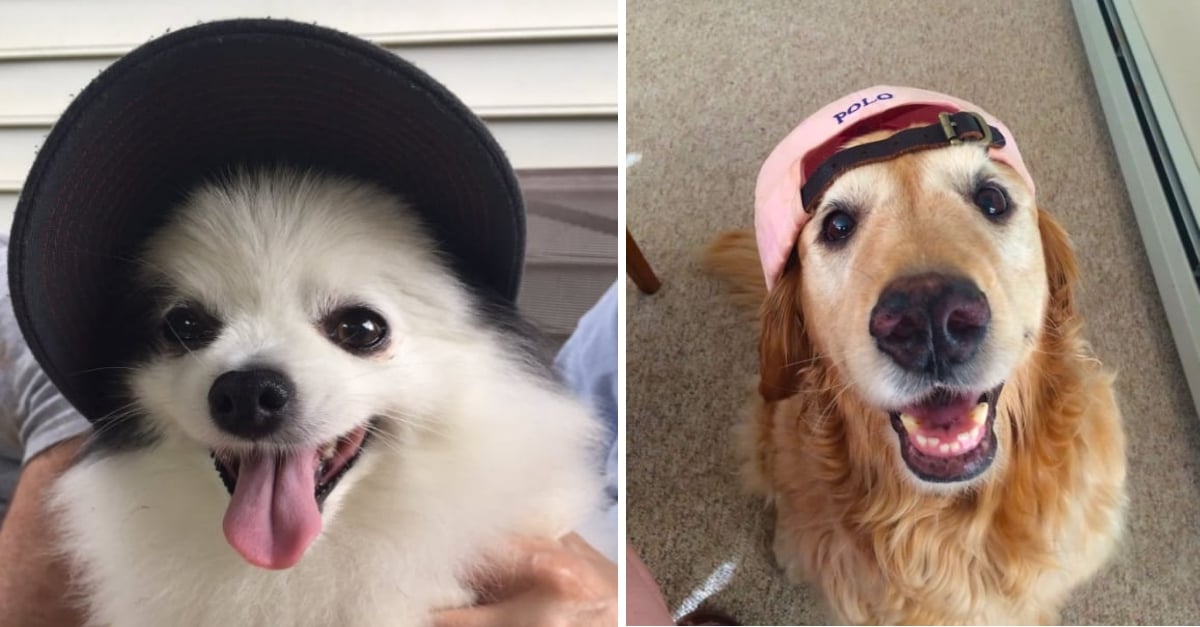